Samsung has officially introduced their newest midrange tablet in the Philippines.

The Samsung Galaxy Tab A 10.5 was made official over a month ago and it has finally arrived in PH shores. Tablets took a hiatus from the mobile industry, but it seems like they are back again to rival the iPads.

Even though it’s midrange in nature, the Samsung Galaxy Tab A 10.5 is equipped with entry-level specs which we usually see in smartphones under Php10,000. It’s powered by a measly Qualcomm Snapdragon 450 chipset, 3GB of RAM, and Adreno 506 GPU. 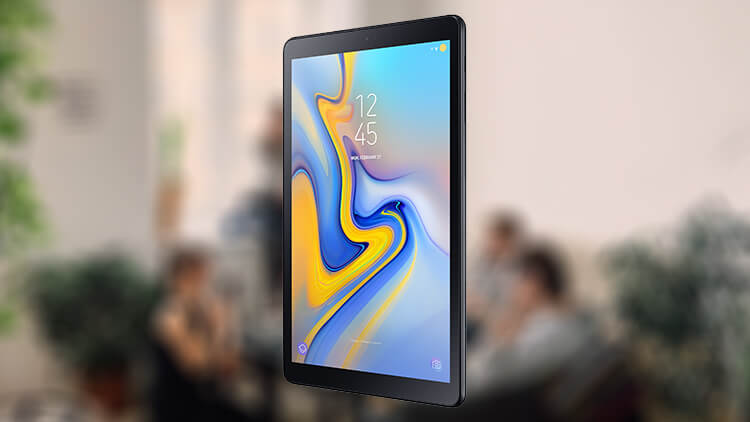 What’s new with the Samsung Galaxy Tab A 10.5 is its software features. There are Kids and Multi-user modes which limits the access of children to the tablet and support multiple user profiles. For audio, there are four speakers and Dolby Atmos technology built-in.

Priced at Php23,990, the Samsung Galaxy Tab A 10.5 isn’t really a cheap tablet. In fact, it’s several thousand pesos more expensive than the Apple iPad, so it’s not really an attractive deal. The tablet will be available in the Philippines beginning September 28.