Excited for the New NBA 2K game? Can’t wait for the release date of the final version of the game? NBA 2K19’s Prelude can help quench your thirst for the newest installment in the NBA 2K Franchise.

After downloading the Prelude on PSN or XBOX Live, you’ll be greeted by a “friendly” tutorial/scrimmage between the Golden State Warriors and the now, Lebron-less Cleveland Cavaliers. If you managed to survive the long game install, you’ll now be able to play the prelude.

The prelude starts with the Player, nicknamed A.I. (a homage to Allen Iverson, the first cover athlete for the NBA 2K franchise) editing his Vitals, Height, weight and choosing an archetype.

After finalizing your player details, you’ll now be watching a cutscene where A.I. is in the NBA Draft event, waiting for his name to be called. Only to be disappointed as he found out he was undrafted at the end of the second round.

Immediately after the NBA Draft cutscene, the game takes you to China where you play for the Shanghai Bears. This whole experience lets the player to battle it out against other Chinese teams and eventually, the NBA All-Stars.

After playing the NBA All-Stars, you’ll soon be transferred to an unknown team in America. 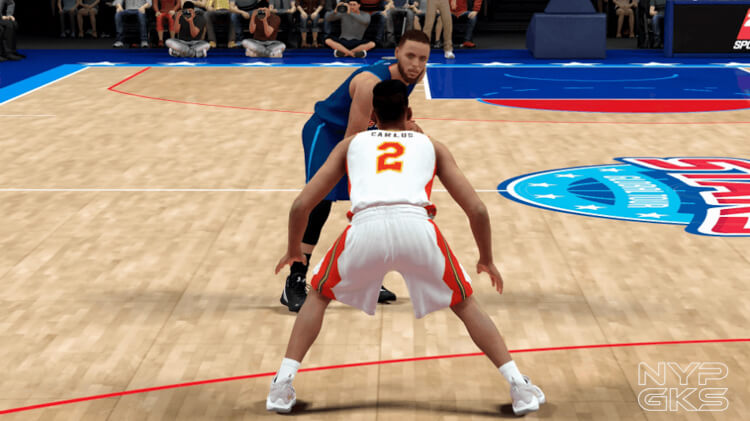 Bee from NBA 2K18 was really annoying and too much to handle. This year, it looks like it’s a Journey you take alone. Also, the ability to skip cutscenes is underrated.

The Gameplay looked pretty similar to last year’s 2K. Although there were some noticeable improvements with the blow-by animations where it’s not that easy to drive to the rim anymore.

Also, based on my experience, you can easily steal the ball from your opponents. The new shot meter can also take a while to get used to. 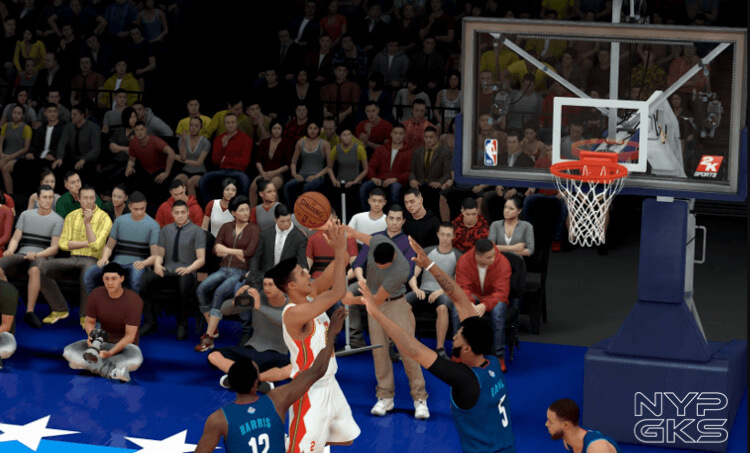 Along with the improvement in mechanics, there is also a new system introduced called “Takeover” where the user’s stats will get a very noticeable boost, once filled and activated. In order to activate the system, you’ll need to string together some good plays first.

From passing the ball for an assist to scoring yourself; the takeover system will keep track of these plays and will eventually allow you to activate the feature. It’s similar to the “Orange Juice” combo back in NBA 2K17.

Overall, playing the Prelude was still a fun experience. Let’s hope the final game can be more enjoyable.

Downloaded the Prelude already? What do you guys think? Let us know down in the comments section!