Samsung recently released a lot of new tablets, one which is the Samsung Galaxy Tab A 8.0. This was first released in Thailand last month, and now, it has made its way to the Philippines.

Much like their previous 8-inch tablets, the Samsung Galaxy Tab A 8.0 2019 has S-Pen support for productivity and creativity work. 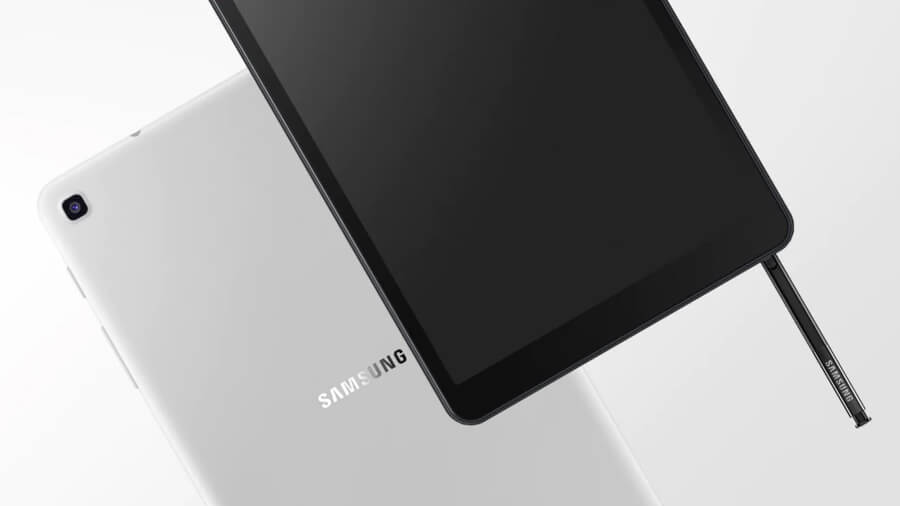 The new Galaxy Tab A 8.0 provides a smooth, modern feel so it feels comfortable under the user’s grip. It also boasts simplicity, yet capable of handling intense work with its S-Pen feature and the Exynos 7904 processor.

Its 8-inch LCD screen is also great for multimedia consumption, with the perfect size for reading content online. While a 5-megapixel and 8-megapixel in front and back, respectively, allows for decent photographs and are usable for video calls.