Sony is bringing their 21:9 displays to more devices with the introduction of the Sony Xperia 8.

Just like the Xperia 10 and 10 Plus, the Sony Xperia 8 will feature a large 21:9 screen, the same aspect ratio used in most films. The display itself is at 6-inches, with an FHD+ resolution and Corning Gorilla Glass 6 protection. The type of panel used was not mentioned, but we expect it to be an IPS one, just like what its brothers have. 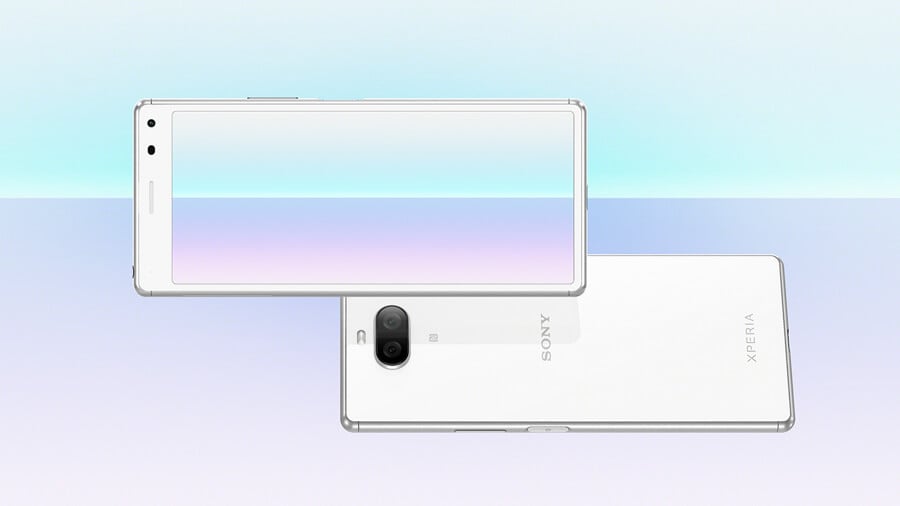 The device runs on a midrange Qualcomm Snapdragon 630 processor, with 4GB of RAM and 64GB of storage. It also has a slightly uninspiring 2,760mAh battery.

Unlike most devices in its category, the Sony Xperia 8 settles for a dual-camera setup on the back. What we have here are 12-megapixel + 8-megapixel sensors, while on the front we have an 8-megapixel camera for selfies. 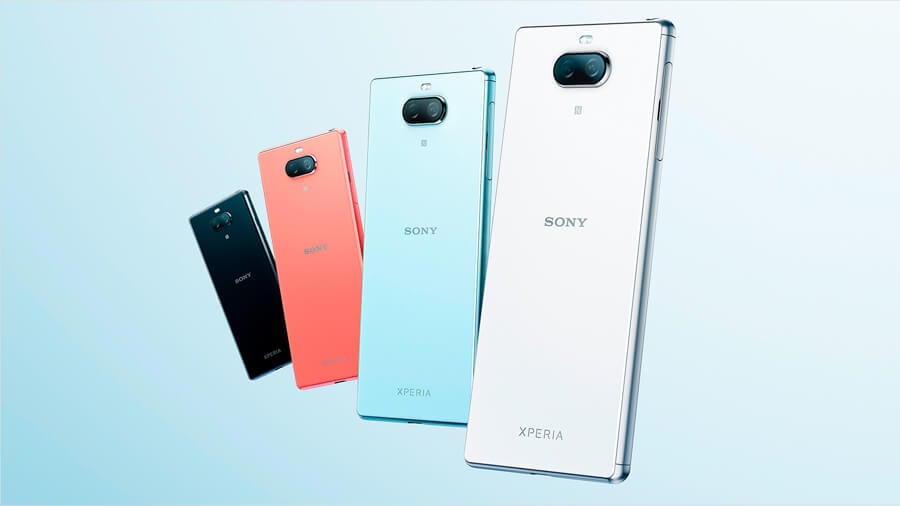