Two of the nation’s leading telecommunications companies announced that they will be switching from its 7-digit landline number to an 8-digit format. The National Telecommunications Commission (NTC) mandated the number migration to address the country’s growing landline customer base. 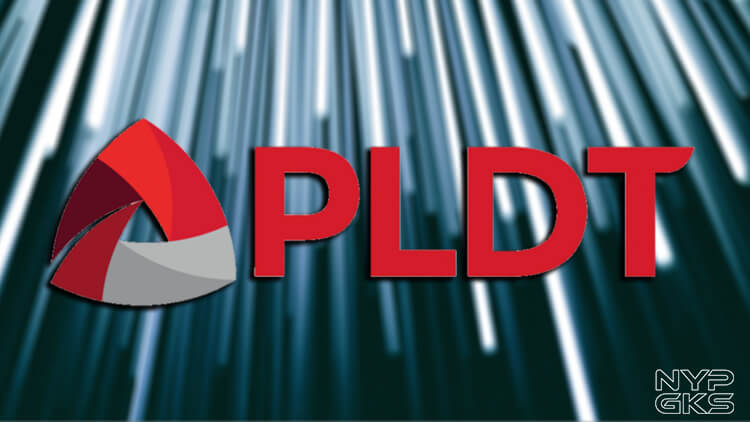 PLDT also released a statement regarding the apparent issue saying that they are coordinating with their technical team and other telco counterparts to fix the service problems.

The telco company also told its customers to call their 8-digit Landline Number Migration Hotline *999 if they are still experiencing service issues.

What do you guys think about the issue? Are you experiencing trouble with your landline? Let us know in the comments below.