Starmobile released a new budget smartphone, just in time for the Christmas season. The Starmobile Up Groove stands in the low-end category, with music-centric features.

The new Starmobile Up Groove only packs some basic and essential specs. There’s a 5-inch HD display, a MediaTek quad-core processor, 1GB of RAM, and 16GB of expandable storage.

It would have been nice to see 4G LTE connectivity, but instead, we’re only getting a “Tri-3G” network connectivity. Starmobile also omitted the fingerprint scanner, but that’s forgivable.

Moreover, the Starmobile Up Groove has an 8-megapixel selfie camera and another 8-megapixel sensor at the back with autofocus. There’s also a 2200mAh battery inside to power things up. 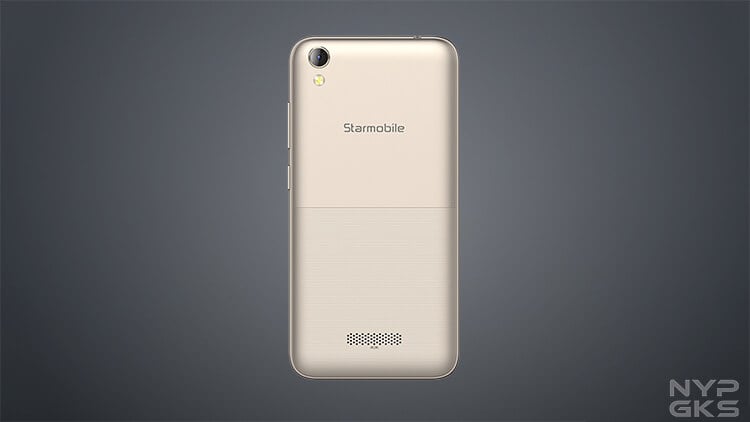 Probably the highlight of this device is its “PocketPunch” loudspeakers. As the name suggests, the Up Groove packs an extra loud and better speakers at the back. Hence the device’s name.

The Starmobile Up Groove is now available nationwide for Php3,490.