Vivo has officially unveiled the Vivo iQOO Neo smartphone in their recent event launch in China.

The Vivo iQOO Neo is marketed as a gaming-centric smartphone, similar to the flagship Vivo iQOO. It comes with zero-lag touch acceleration technology, which is said to offer improved gaming experience by keeping up with users’ finger’s speed while using a controller on the screen. Aside from that, there are a lot more things about this midrange phone that makes it a good buy. The phone’s main features include triple rear cameras, up to 8GB of RAM, 64GB/128GB of storage and Qualcomm’s flagship mobile processor last year: the Snapdragon 845.

Its triple camera setup on the back consists of a 12-megapixel main shooter, an 8 MP wide-angle lens and a 2-megapixel depth sensor. Meanwhile, the front-facing camera is a 12-megapixel shooter as well. 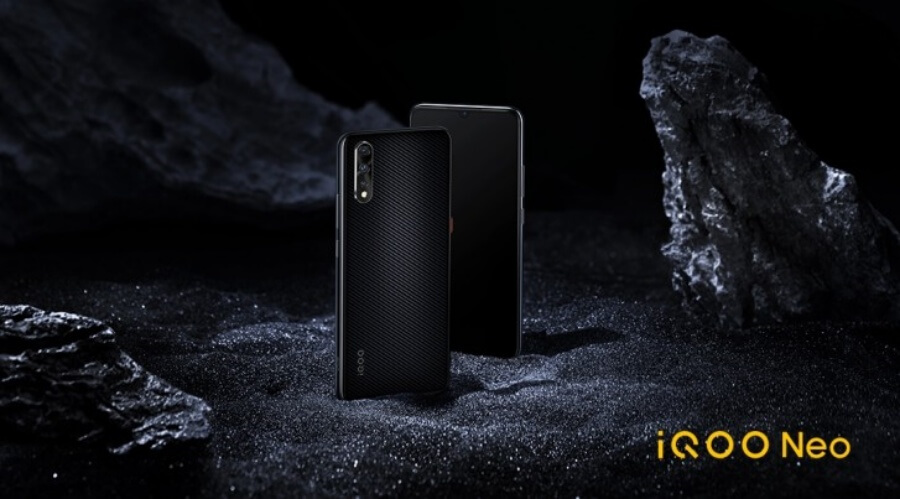 The iQoo Neo also has a large 4,500 mAh battery and a cooling system, perfect for intense and non-stop mobile gaming. It was also said that the phone can reach 3 degree Celsius lower temperatures than other Snapdragon 845 smartphones.

Along with this, the phone also comes with performance boosters. It comes with AI Turbo, Center Turbo, Net Turbo, Cooling Turbo etc. all under the name Multi-Turbo technology.