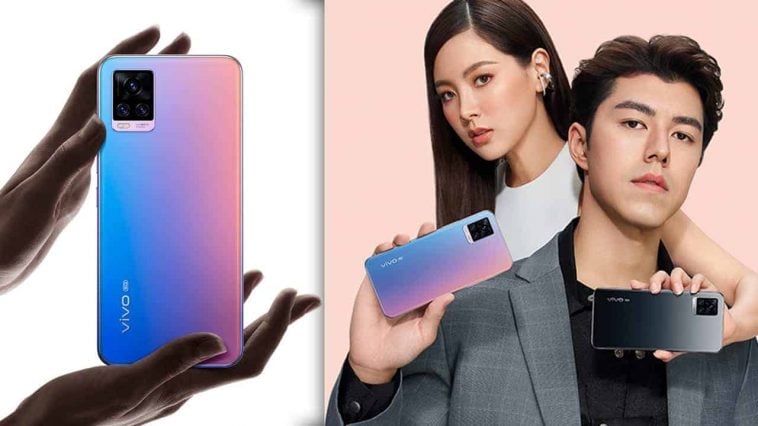 Vivo has introduced a new premium midrange phone dubbed as the V20 Pro.

Launched in Thailand, the Vivo V20 Pro features one of the best midrange processors in the market today — the Qualcomm Snapdragon 765G. That’s the same chipset found on the X50 Pro, which brings 5G connectivity on the device.

Another key feature of the V20 Pro is its dual front-facing cameras. There’s a 44-megapixel sensor with autofocus for selfies, and an 8-megapixel ultra-wide for group shots. Both of them are sitting in a middle notch on top of its 6.44-inch FHD+ AMOLED screen.

The camera layout on the back is also similar to the X50 Pro, sans the gimbal stabilization. The main sensor that occupies the majority of the glass is a 64-megapixel main camera.

We also have an 8-megapixel ultra-wide lens that doubles as a macro camera and depth sensor. Lastly, there’s a 2-megapixel mono camera. You can use both front and rear cameras to shoot videos at the same time with its Dual-View video feature.

Just like most Vivo midrangers, the V20 Pro comes with a 33W fast charger, which would be used to fill up its 4,000mAh battery.

The Vivo V20 Pro has a price of THB14,999 (around Php23,100). It’s now available for pre-order in Thailand and will ship on September 30. Its international release is yet to be announced.