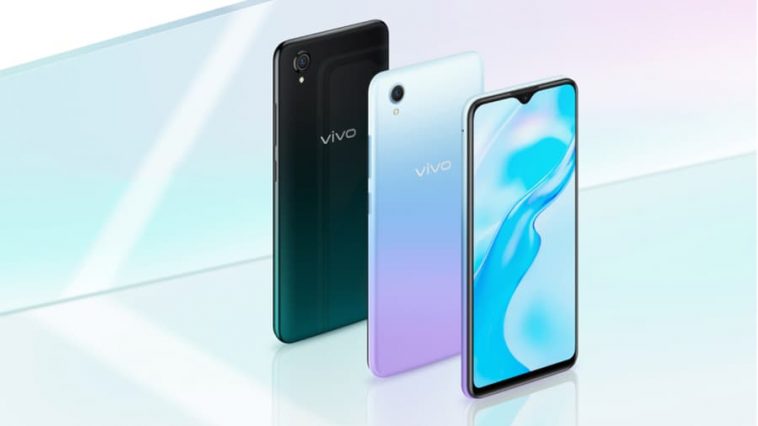 The Vivo Y1s is the company’s latest entry-level smartphone that just came out in India.

Unlike other competing devices, the Vivo Y1s have a pretty basic set of features, nothing really mind-blowing. For starters, it is powered by a MediaTek Helio P35 octa-core processor, with 2GB of RAM and 32GB of expandable storage — a pretty standard affair for a budget smartphone.

We also have a 6.22-inch HD+ screen on the front, with a dewdrop notch for the selfie camera. On the back, there’s a 13-megapixel single camera sitting all alone.

Keeping the lights on is a 4,030mAh battery, which only charges via microUSB instead of the modern Type-C.

The Vivo Y1s has an official price of INR7,990 (around Php5,200) and is now available in India. Its release details in markets like the Philippines is yet to be known.