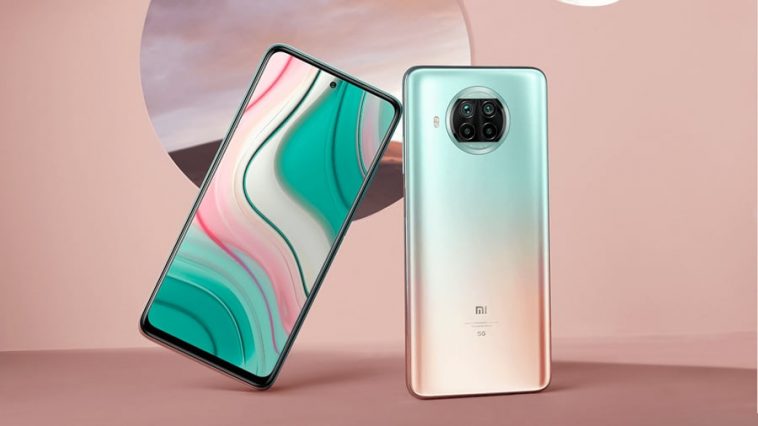 The Mi 10 family is getting a new member with the new Xiaomi Mi 10i.

If the design and specs are familiar, that’s because the Xiaomi Mi 10i is essentially a rebranded version of the Note 9 Pro 5G that came out in China last November. But this time, the Mi 10i is being manufactured in India.

With that said, the entire specs and features are the same. We have the Qualcomm Snapdragon 750G chipset that brings the 5G connectivity. It also has a fast 120Hz FHD+ IPS screen on the front and a 4,820mAh battery inside with 33W fast charging support.

The camera design is quite reminiscent of the POCO X3 NFC. It houses one of the Mi 10i’s key feature, the 108-megapixel ISOCELL HM2 primary camera. The other two sensors have the usual purposes: ultra-wide, macro, and depth sensing.