After teasing it for a long time, the Xiaomi Redmi 7 have been finally made official.

The Xiaomi Redmi 7 is, as the name suggests, the more affordable option to the popular Redmi Note 7 and the Note 7 Pro. This thing has a few, but acceptable, specs downgrade over its bigger brothers. 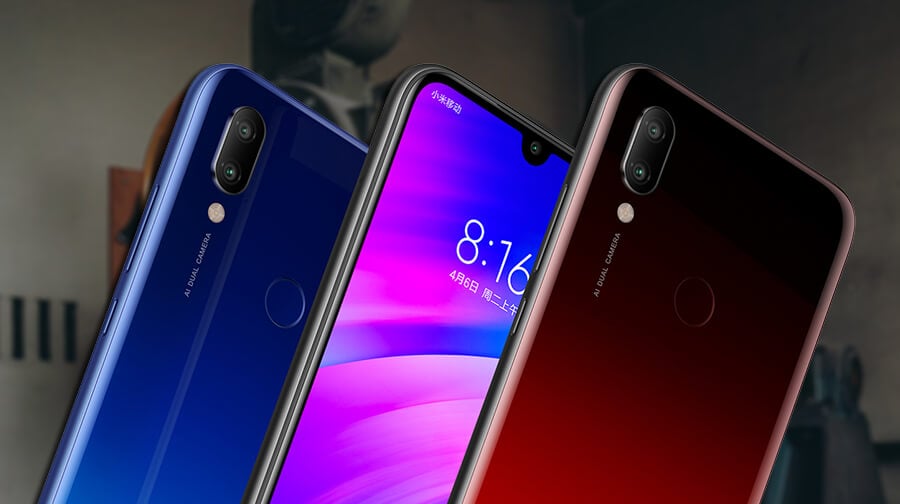 For starters, it only has an HD+ screen instead of a sharper FHD+ panel. On the upside, it sports the same size at 6.26-inches. Xiaomi also retained the small waterdrop notch on the top and a color gradient design on the back.

The Redmi 7 will be powered by a Qualcomm Snapdragon 632 octa-core processor, which is still a respectable chipset for a device at this price. You can get it with either 2GB/16GB, 3GB/32GB, or 4GB/64GB of RAM and storage configuration. 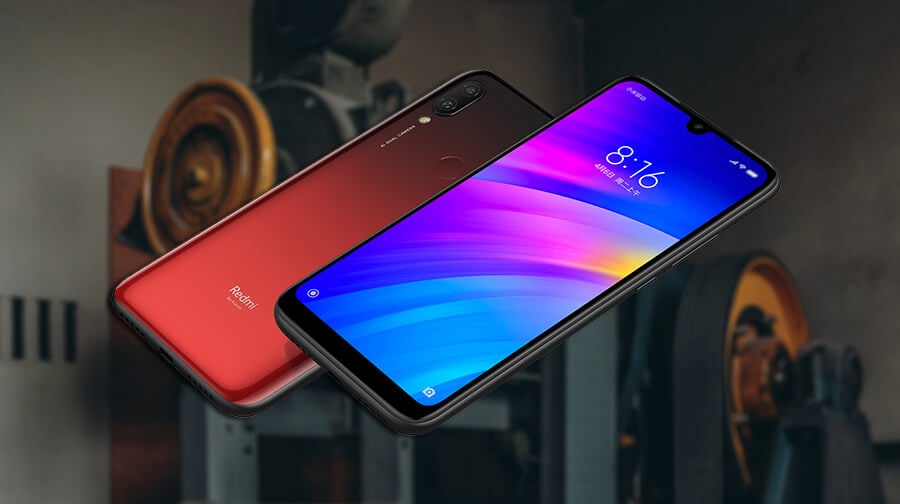 Xiaomi also included a large 4,000mAh battery. This is also the same capacity that its siblings have, but considering that it has a lower screen resolution, expect a better battery performance from this thing.

Another major compromise is found in the camera department. Instead of having the popular 48-megapixel sensor, the Xiaomi Redmi 7 settles for a 12-megapixel shooter, aided by a 2-megapixel depth-sensor. There’s also an 8-megapixel front-facing camera for selfies.