At long last, the Xiaomi Redmi Note 7 Pro is finally official. And it comes with a slew of specs improvements over its predecessor.

The Xiaomi Redmi Note 7 Pro is a long-awaited follow-up to the Redmi Note 7 — both of which are the initial device’s under Xiaomi’s new sub-brand. 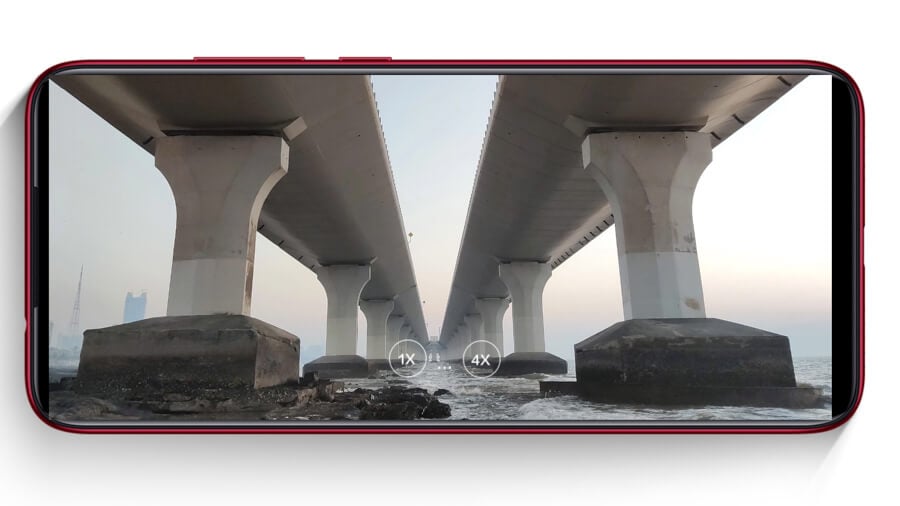 While it does have some improvements over the non-Pro version, this one retains the same glossy back design that the former has. It also uses the identical 6.3-inch FHD+ screen, a waterdrop notch, and a 4,000mAh battery.

One of the main upgrades here is in the hardware department. It now comes with a Qualcomm Snapdragon 675 processor and is aided with either 4GB/64GB or a whopping 6GB/128GB of RAM and storage configurations. The latest chipset also allowed the Xiaomi Redmi Note 7 Pro to have Quick Charge 4 fast charging technology with a 10W charger included in the package.

The camera has been upgraded, too. It now comes with a 48-megapixel Sony IMX586 main camera, a bump from the Samsung GM1 sensor the Redmi Note 7 has.

It’s official pricing and availability in the Philippines are yet to be announced, so stay tuned for that.