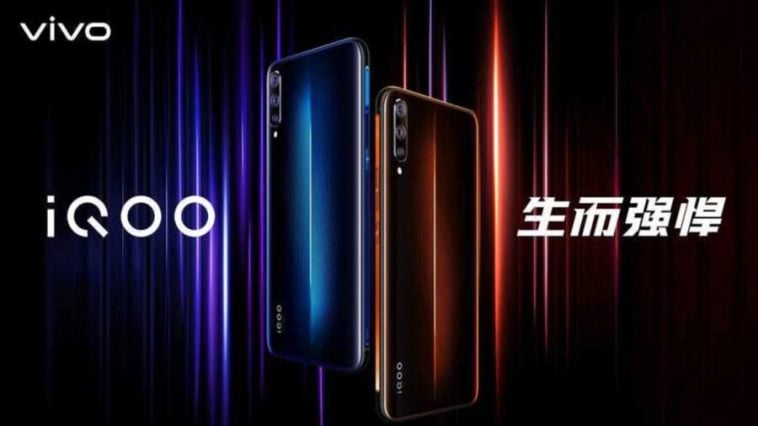 It’s just a few days until Vivo unveils their latest sub-brand smartphone, the iQOO. However, we already know a few things about the device because of the numerous leaks escalating online.

According to the hands-on video leak that was reposted by a Chinese outlet, iQOO sports a 12-megapixel front camera and a triple rear camera set-up, which comes at 13-megapixel, 12-megapixel, and 2-megapixel sensors.

It will also have a water-drop shaped notch and will run by 4,000mAh battery as well as a 6.4-inch FHD+ AMOLED display.

Another rumored key feature that it will have is its ultra-fast charging technology. Rumors suggest that it would be fully charged just within 50 minutes thanks to its 44w quick charging feature.

Listings stated that the smartphone would also be available in three variants: 6GB/128GB, 8GB/256GB, and a whopping 12GB/256GB RAM and storage configurations. Vivo iQOO is rumored to be powered by the flagship Qualcomm Snapdragon 855 processor and set to be announced on March 1 in China.