Another budget-friendly smartphone from Xiaomi, the Xiaomi Redmi 7A, is now in the Philippines.

The Xiaomi Redmi 7A features a Qualcomm Snapdragon 439 octa-core processor and is available in 2GB/16GB and 2GB/32GB RAM and storage variants. 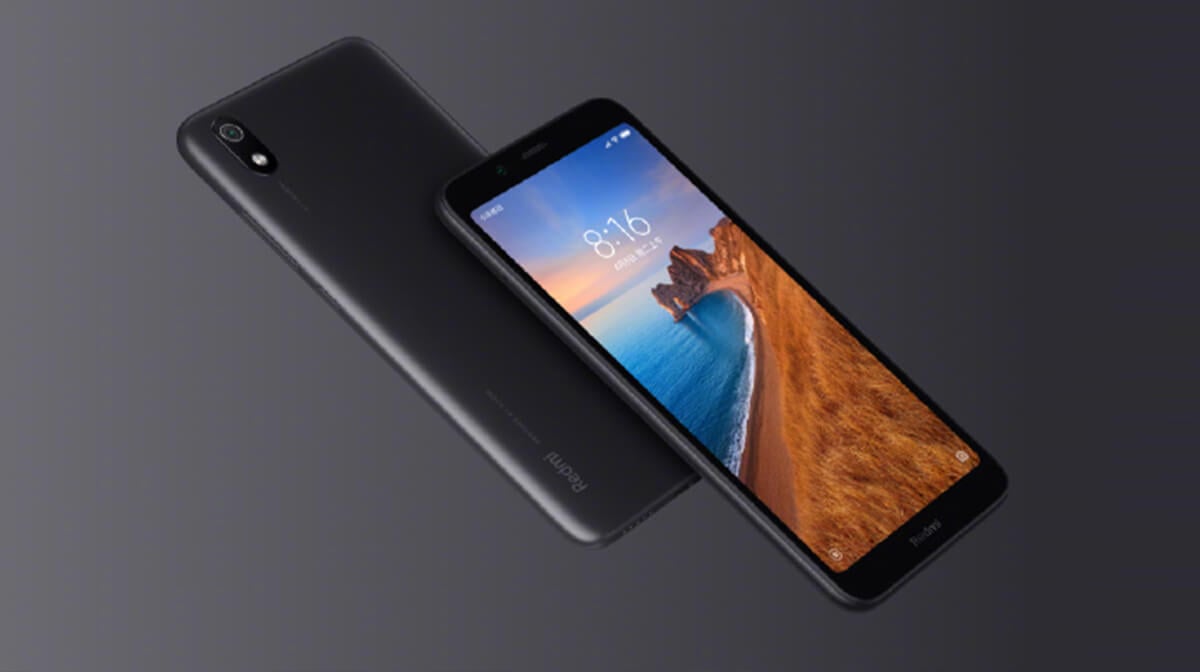 On the front, we have a 5.45-inch HD+ display, resulting to a pocketable build. A 5-megapixel selfie camera is also found in here.

Meanwhile, a single 13-megapixel primary camera is seen on the back. However, the device lacks a fingerprint scanner. But on the upside, it comes with a pretty generous 4,000mAh battery with 10W charging support. 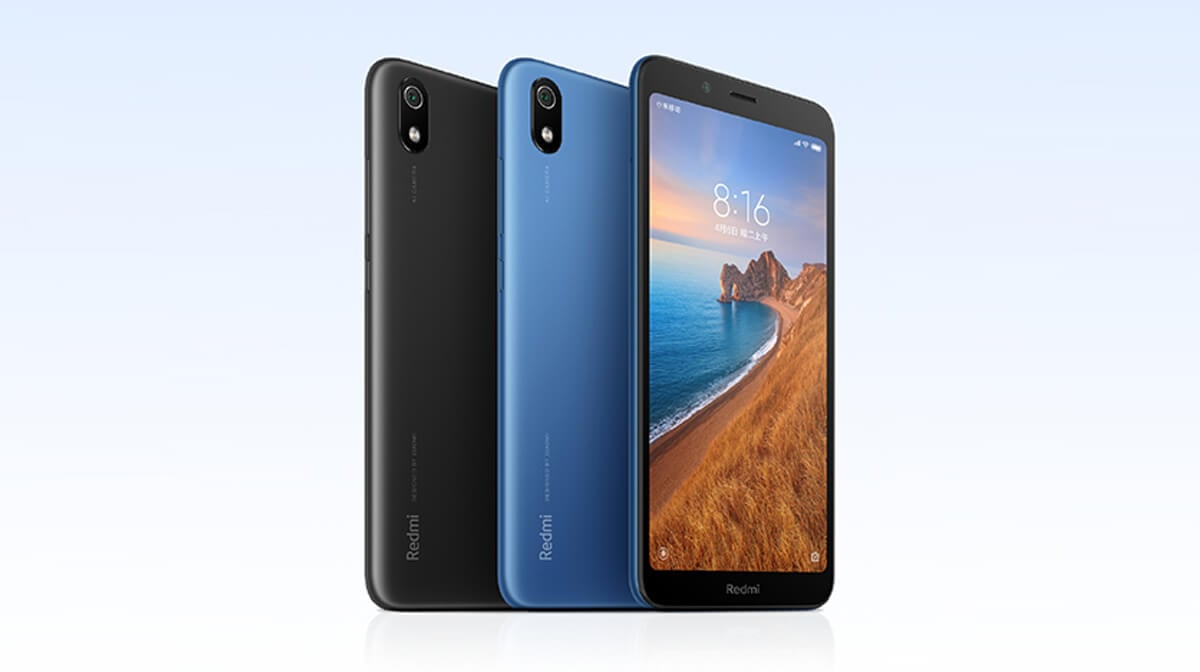 The device will be available in Gem Blue with a P2i water-repellent nanocoating.

The Xiaomi Redmi 7A has an official price of Php4,790 for the 2GB/16GB model, while the 2GB/32GB variant will be at Php5,290. They will be initially available at Mi Authorized stores this July 26, and will hit Xiaomi’s official Lazada stores on August 6 and Shopee in the future.