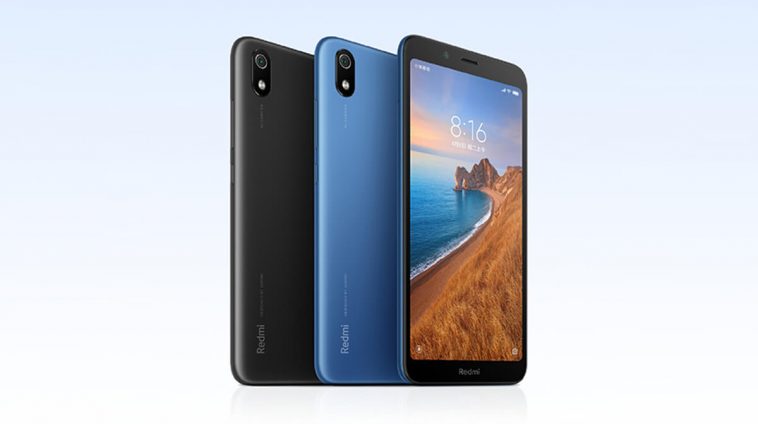 The Xiaomi Redmi 7A has just been made official, and it will cater those who are looking for a capable low-end smartphone.

Xiaomi Redmi 7A  is a more powerful option to the already available Redmi Go. It features a Qualcomm Snapdragon 439 octa-core processor and can come with 2GB/16GB and 3GB/32GB of RAM and storage options. For the best possible user-experience, Xiaomi rigged it with a generous 4,000mAh battery. Partnered with its power-efficient processor, expect to have great battery life from this thing.

On the front, we have a 5.35-inch HD+ screen. It has a notch-less design as it utilizes the old 18:9 aspect ratio with thick bezels on top and bottom. The Xiaomi Redmi 7A has a 5-megapixel selfie camera on the top of the screen, while on the back there’s a single 13-megapixel primary camera.

The Xiaomi Redmi 7A will make its official debut on May 28. By then, we shall have the official pricing and availability details of this device, so stay tuned for that.