After being released back in October 2012, the beloved Assassin game is now making its debut on the Nintendo Switch.

The Assassin’s Creed III Remastered version takes advantage of the features of the Nintendo Switch. From the touch screen interface, motion aiming HD Rumble and an optimized HUD. Along with these new features, the gameplay and mechanics were also improved in order to make the remastered version feel like a modern game.

Assassin’s Creed III Remastered follows the story of Connor, a Native American and British warrior who is stuck in the crossfire of the American Revolution. Through this game, players will get to explore colonial New York, Boston and the frontier. You’ll also get to play the first Naval Missions, as this is the pioneer Assassins Creed game that introduced said missions. 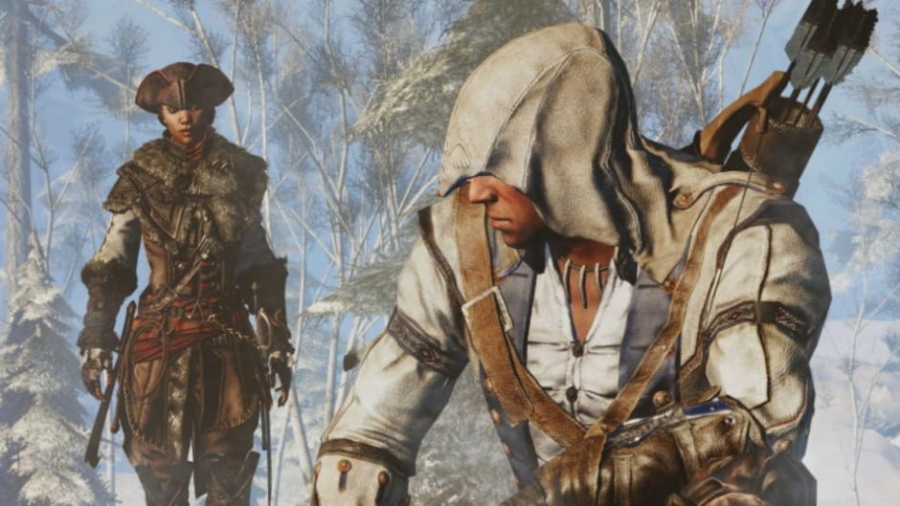 Along with Assassin’s Creed Liberation, the game also includes all of the individual DLCs released. This includes Benedict Arnold Missions, Hidden Missions and the Tyranny of King Washington.

The Assassin’s Creed III Remastered for Switch can now be purchased in various gaming outlets for the price of Php2,100.

Who’s getting the “new” game?