Tech giants like Intel, Broadcom, ARM and Google have already announced that they will be cutting ties with Huawei. Which means that the Chinese company will have to come up with other ways to produce mobile processors, and use a different operating system in lieu of Android. 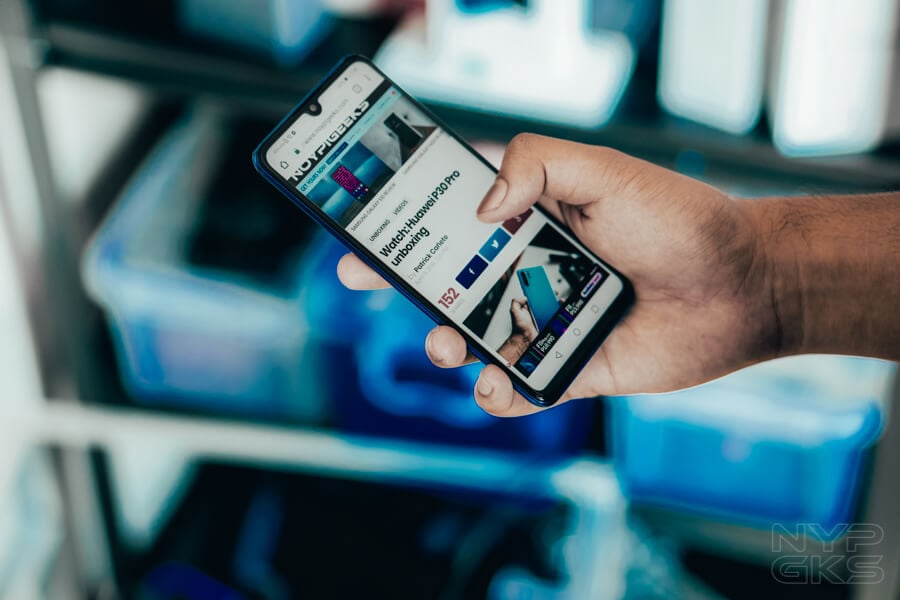 But just recently, the SD Association, a trade group that oversees SD and microSD cards, also announced that they will bar Huawei from using their external mobile solutions to future Huawei devices. Although bear in mind that existing devices are not affected.

The SD Association did confirm that their move was in compliance with US president Donald Trump’s executive order to fully ban Huawei. 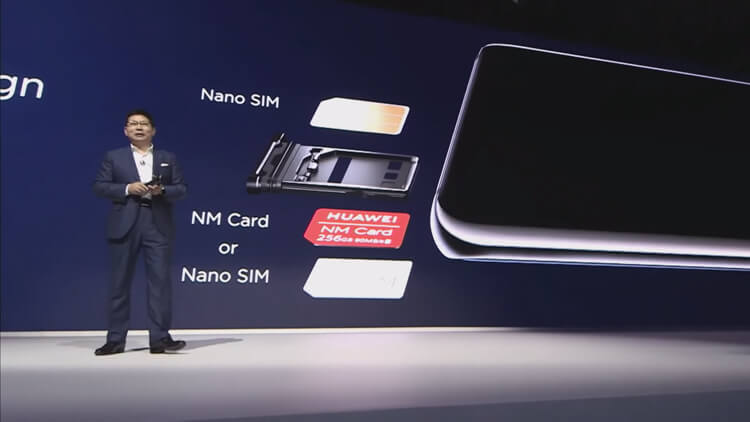 However, losing rights to use SD and microSD cards might not be Huawei’s biggest concern right now. If you remember, the company already came up with their proprietary NM storage cards. We first saw that in the Mate 20 Pro, and now in more high-end Huawei smartphones.

NM cards has a redesigned body that’s identical to a nano-SIM card, so you can easily fit it in the standard SIM tray. However, not a lot of third-party storage manufacturers are making it, posing a possible problem to Huawei’s future consumers.