The Redmi Note 5 was not alone when it was launched. Meet the Xiaomi Redmi Note 5 Pro, the fancier twin of Xiaomi’s new smartphones.

Design-wise, the new Redmi Note handsets don’t look too far away from each other. The two has the same 5.99-inch FHD+ display with an 18:9 aspect ratio, which basically means that they have almost the same height and look in front.

You can see the main design difference on the back. The Xiaomi Redmi Note 5 Pro has a dual-camera system — one of the Pro’s edges to the standard Redmi Note 5. The 12-megapixel and 5-megapixel sensors are in a vertical orientation with the dual-tone flash at the middle. It kind of mimics the iPhone X’s design which isn’t really surprising at all. 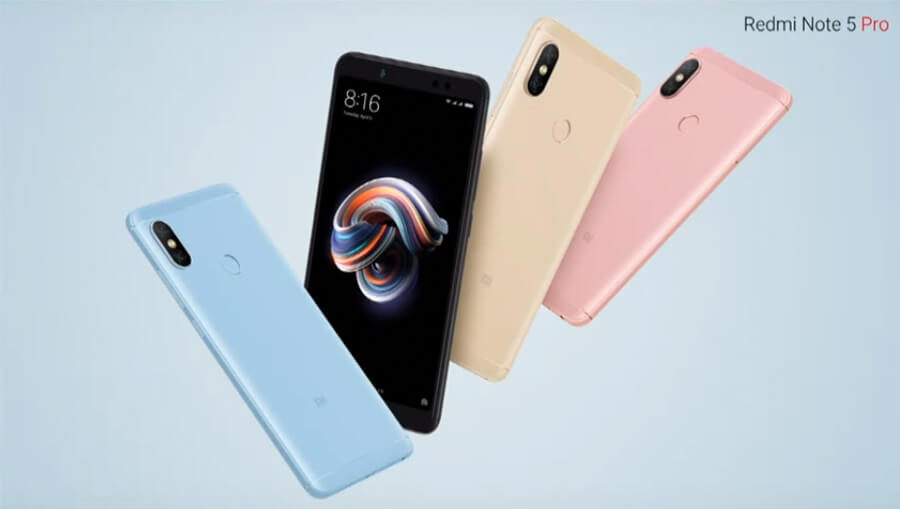 Moreover, the Redmi Note 5 Pro will inaugurate the new Snapdragon 636 processor. It will also have a roomy 6GB of RAM — which is a first for any Redmi device — but a 4GB variant is also available. Both variants will come with 64GB of onboard storage. 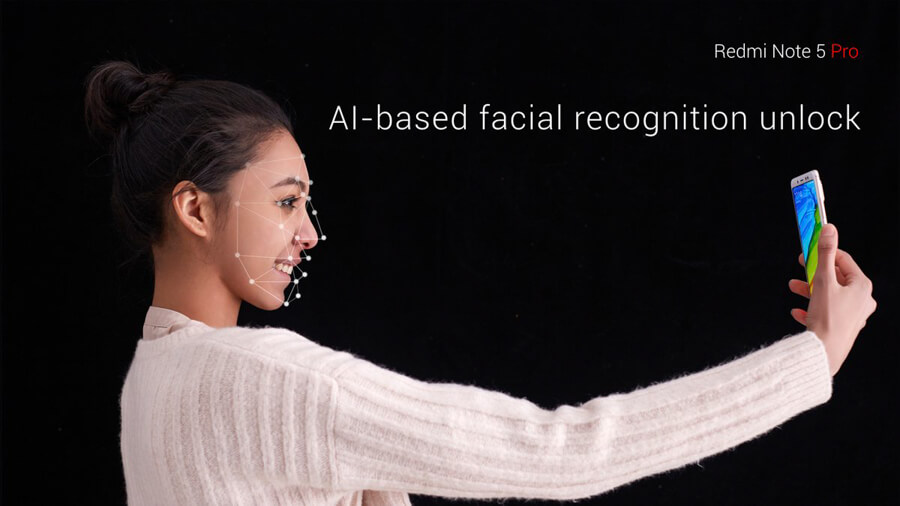 Another first is the Face Unlock feature, which uses the device’s 20-megapixel front camera. And now that Xiaomi has already exhibited this technology, we can expect it to arrive on other Xiaomi smartphones soon.

The device will also come with a 4000mAh battery and will run on Xiaomi’s MIUI 9 software out of the box.