Xiaomi has announced a new version of the Mi Box at Google I/O.

Based on the specifications alone, we can say that Xiaomi has another winner here. The Mi Box will is definitely a capable TV box, but it will compete with other set-top boxes like Apple TV. 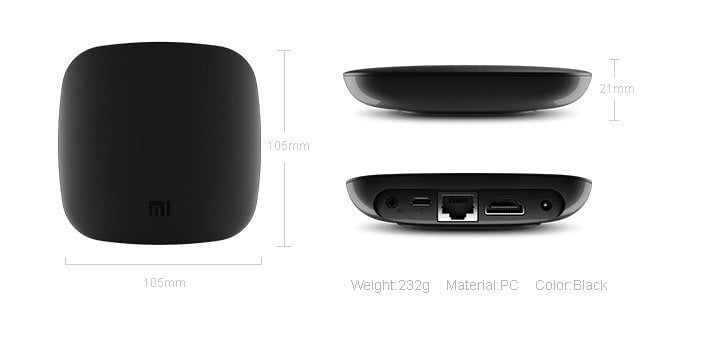 The previous version was underwhelming. It can only play HD video, which is subpar in today’s standards. The new Mi Box supports up to 4k resolution of video and it comes with voice recognition and bluetooth remote. It’s also equipped with Google Cast feature to enable it to stream content from both Android and iOS devices. As usual, it will have complete access to the Play Store and streaming services like Netflix, iFlix, YouTube, etc. 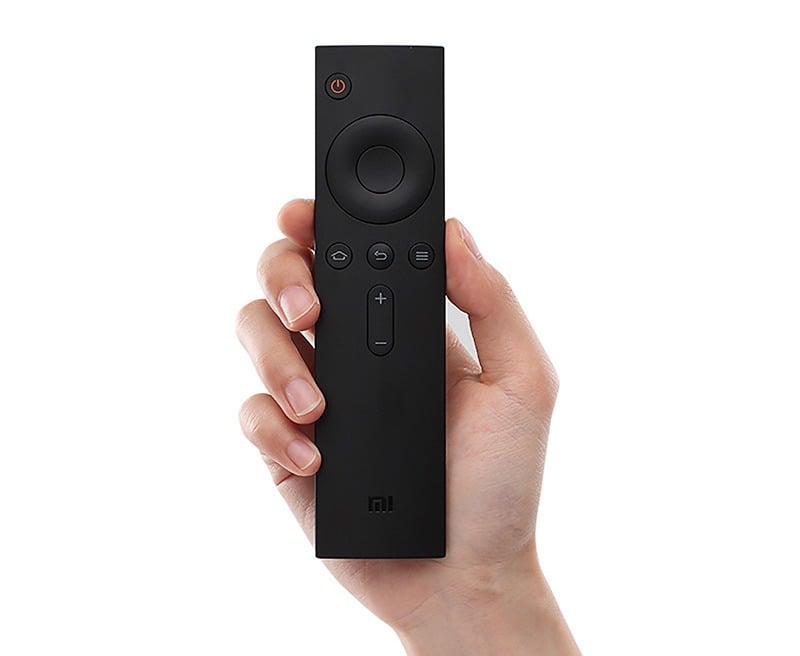 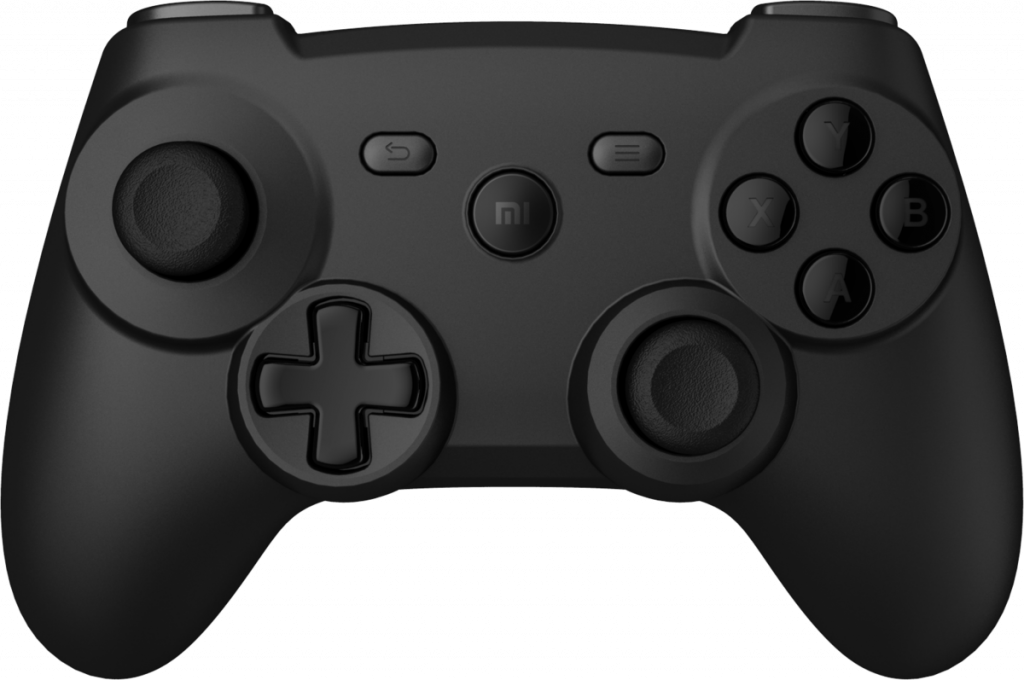 The Mi Box will be first released in the US and then the rest of the world after several months. The package comes with a remote and other accessories like cables and manuals. Other accessories like a game pad will also be available soon. As for the price, there’s still no information as of the moment but we’re hoping that Xiaomi will give this a good price like they always do on all of their products.