ZTE has new additions to their current Blade line of midrange smartphones — the ZTE Blade V9 and V9 Vita.

The Blade V9 has a Snapdragon 450 processor, a bigger 5.7-inch screen, and more pixel-packed 16-megapixel and 5-megapixel dual cameras on the back.

The Blade V9 Vita gets a smaller 5.4-inch screen, Snapdragon 435 processor, and 13-megapixel and 5-megapixel camera combination at the back. 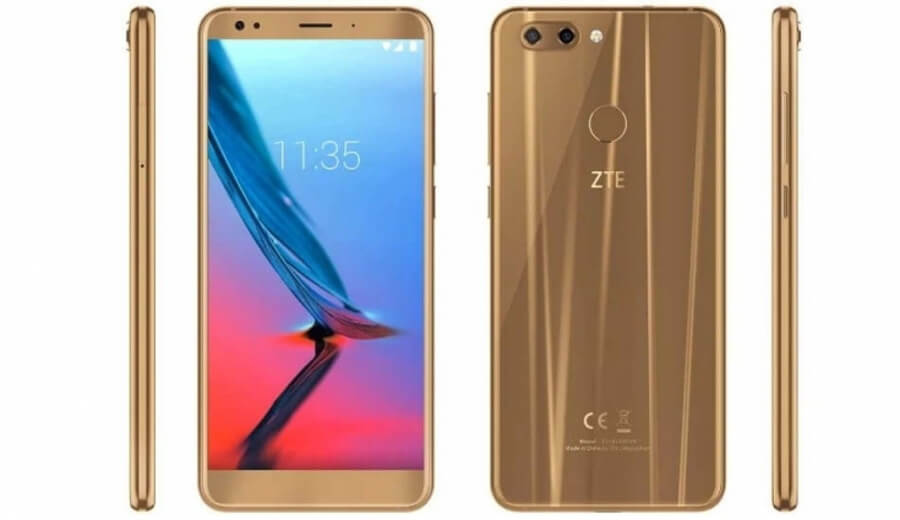 They may look unexciting, but the fact that the 18:9 display and dual camera trend has reached the budget territory helps us feel more optimistic about the future of low-end smartphones.

The ZTE Blade V9 will retail for a price of USD330 (~Php17,100), while the ZTE Blade V9 Vita will be sold for USD220 (~Php11,400). It will arrive in China, Spain, Germany, Rusia, and Mexico. Availability in the Philippines is yet currently unknown. We’ll update this post once we get more information.