ZTE’s Nubia brand launched a new smartphone in China. And thankfully, this one doesn’t have a display notch.

The new ZTE Nubia V18 has a 6:01-inch Full HD+ IPS screen. It uses the customary 18:9 aspect ratio, so it was able to miss out on the infamous display notch that can be usually found on 19:9 screens.

Under the hood, there’s a Qualcomm Snapdragon 625 chipset accompanied by 4GB of RAM and 64GB of onboard storage. 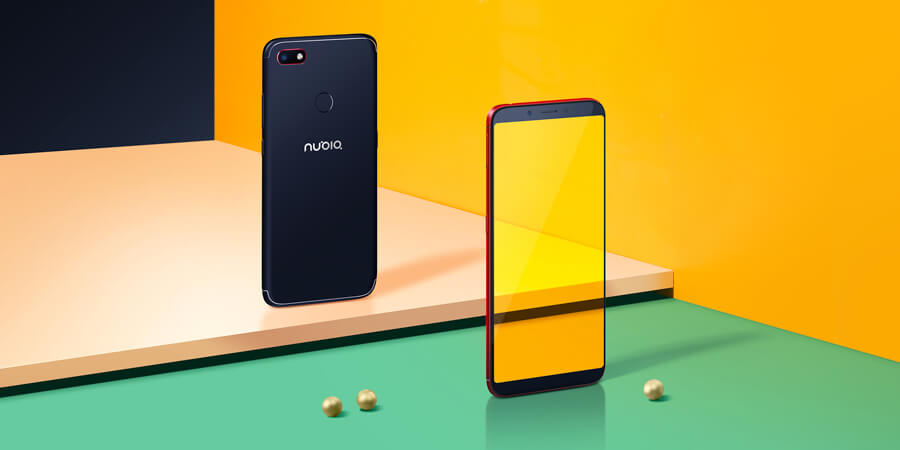 Just like the notch, the Nubia V18 also lacks a dual camera setup. What we have here is an 8-megapixel front-facing camera and a 13-megapixel shooter at the back with phase-detection autofocus.

On the downside, it only runs on Android 7.1 Nougat with Nubia UI 5.1, instead of the newer Oreo version which we are starting to see in recent releases today.