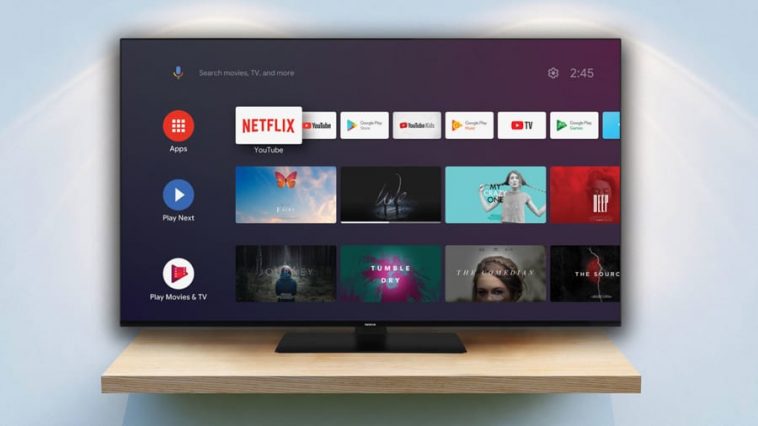 Remember when 4K smart TVs used to be so expensive? Well, not anymore. Today, we have names like Nokia, with its brand licensee Streamview, launching Android Smart TVs don’t break the bank.

It starts with the Nokia 43-inch 4300A up to the 75-inch 7500A. Other than their sizes, all TVs share the same 4K resolution, HDR support, and of course, Android TV OS (Android 9 Pie) that offers a vast of streaming apps and deep in the Google ecosystem.

Since it’s an Android TV, the remote has a push-to-talk button that lets you ask Google Assistant. It has four HDMI ports on the back for inputs.

Being a budget TV, you won’t find fancy features like high refresh rates on this thing. It’s capped at 60Hz. No OLED screen either, but it does have micro dimming LEDs. A cheaper FHD 32-inch model is also available.

If you already own a flatscreen TV, you can smart it up by getting the Streaming Box 8000. This thing is branded by Nokia, which runs on a newer Android 10 OS with 4K video and Google Assistant built-in.

Disappointingly, Nokia is yet to announce the official price, so stay tuned for that.