Epic Games, the developer behind the Battle Royale videogame phenomenon called Fortnite, is all about sharing the holiday cheer.

Starting December 19, the Epic Games Store will be dropping a free game in 12 days. You might be wondering, don’t they give out free games already? Well, if you’re an avid checker of the Epic Games storefront, you’d probably know that they’ve always done this throughout the year.

What’s the main difference between the 12 Days of Free Games compared to their weekly give aways then? Rumors suggest that the games released during this period would be of good quality. This is relative to the quality of games they’ve been releasing weekly.

As of now, Epic Games has not yet released the 12 games they’ll be dropping so we would suggest checking out the Epic Games Store time to time. The free game promotion will start on December 19 and will end on January 1, 2020 — which coincides with their holiday sale. 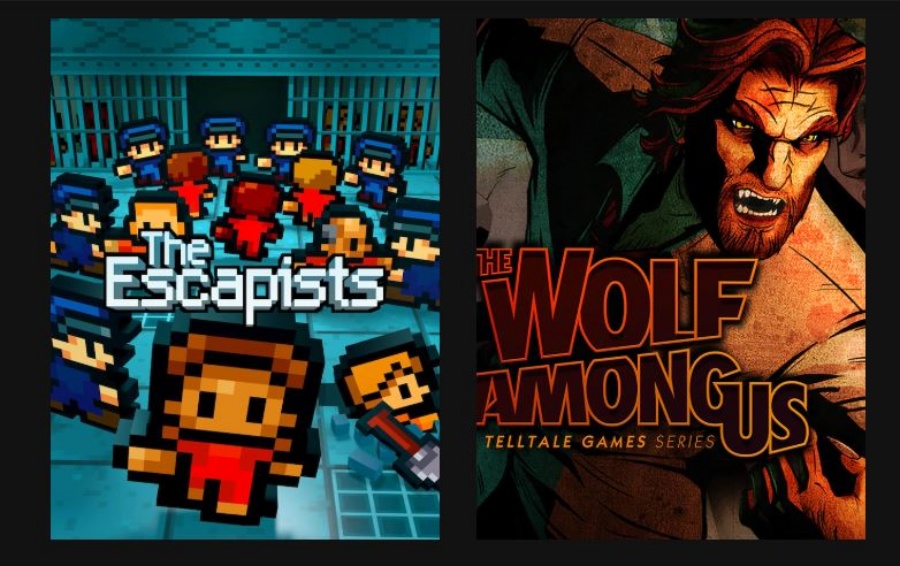 Currently, you can download two free games from their storefront — The Escapists and The Wolf Among Us. The Escapists, as the name would suggest, is a sandbox game where players will be tasked to escape prison.

The second free game is The Wolf Among Us — which was recently announced to have a sequel at this year’s Game Awards. To download your own copies, all you have to do is create an Epic Games Stores account (which is free!) You can download the games until December 19.

What are you waiting for? Go create a free account and download the free games now. Don’t forget to check the Epic Games Store daily starting on December 19.