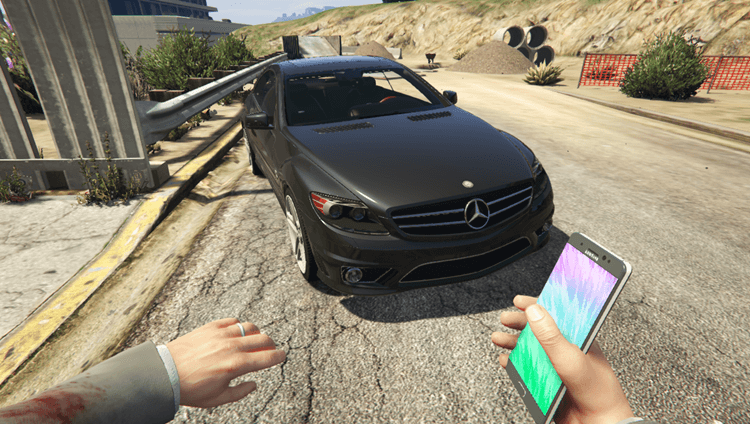 Now you can blow things up using the Galaxy Note 7.

If you haven’t heard, Samsung is currently doing a world wide recall of the recently released Galaxy Note 7. The issue is quite serious, as there are reports of Galaxy Note 7 explosions around the world. While Samsung is doing their best to replace affected units, a ‘safe’ Galaxy Note 7 reportedly exploded in China a couple of days ago. In addition to that, a burned Galaxy S7 Edge turned up in the Philippines just last week.

Apparently, the explosions has reached the virtual open world of popular game Grand Theft Auto V. Modder ‘HitmanNiko’ has created a hilarious PC mod by turning the Galaxy Note 7 into a sticky bomb.

There are no Samsung stores in GTA V but you can get the Galaxy Note 7 bomb on all gun shops inside the game. After that, you’re free to wreak havoc by throwing the Galaxy Note 7 anywhere you want and watch them explode.

If you want to get this mod, check out this page for more details on how to install.