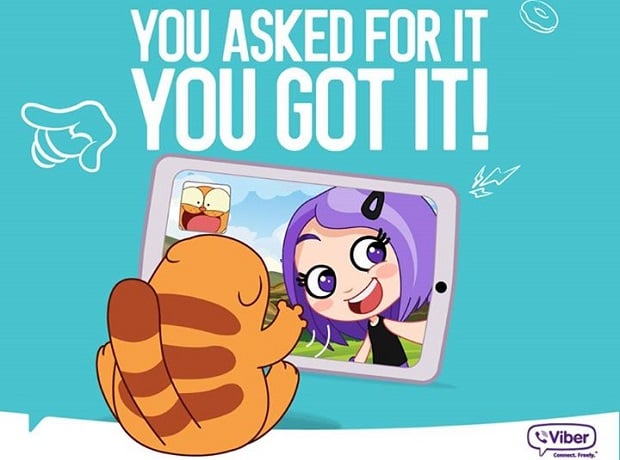 While already available in Viber for desktop for some time now, the company only recently decided to make video calling an experience for mobile devices. Both apps for Android and iOS are now in version 5.0, which not only adds the option for users to call their Viber friends and see them face-to-face but also made adding a new contact easier by means of a QR code.

Viber can also be used to contact anyone outside its network with Viber Out.