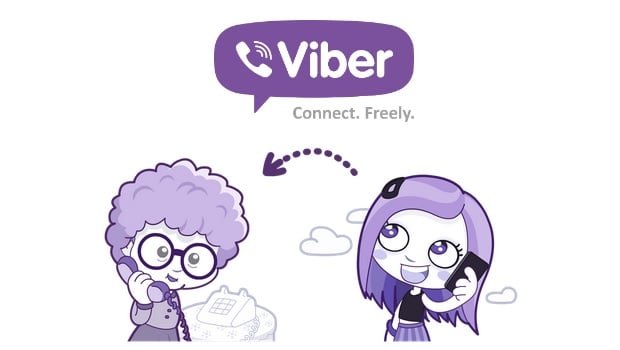 What once started as a gesture of goodwill to the storm-stricken Filipinos is now available on a global scale. Viber Out, a way for Viber users to call anyone (even those who don’t use the VoIP service), is now enabled for the app’s 200 million users worldwide.

To avail of Viber Out, credit can be purchased within the app or by credit card via Viber Desktop. Calling rates are promised to be more affordable than what the competition offers. Through the app, users can also send SMS messages, share multimedia files, and join group conversations.

Currently in version 4.1, Viber is available for several platforms, including Android, iOS, Blackberry, Windows Phone, and even the desktop. The app is also optimized for tablets and other large screen devices. Other new features include tweaks and bug fixes, the Sticker Market (with both free and paid downloadable stickers), and a new contact filter.