In the midst of an ongoing trade war between China and the United States which caught Huawei in the broil and pushing it out of the Android sphere, the giant Chinese tech company made a lash back by recently introducing its own-made operating system, the HarmonyOS.

But what is this fresh entry in the mobile operating system from Huawei and how does it differ from Android, today’s biggest mobile OS?

Let us take a look at the disparities which make the HarmonyOS starkly diverse from the OS it’s trying to replace among existing and future Huawei devices.

HarmonyOS is not Linux-based

One of the fundamental differences that makes HarmonyOS not simply a clone of Android is that it does not have Linux at the core of its design. Huawei had specifically developed the HarmonyOS from scratch out of a new microkernel.

If anything, the Huawei’s flagship mobile operating system has more of a similarity towards FuschiaOS, Google’s new OS in development, which is derived on the Zircon microkernel. This notion is solidified by Huawei’s own CEO, Richard Yu, who made the comparison between the two, not with Android.

For information, a “microkernel” is a smaller-sized, pieces of code aimed at running an operating system when compared to a full-blown computer operating system, like Windows, MacOS, and Linux.

Specific to the HarmonyOS, it was unveiled that this Huawei-brainchild only contains a thousandth (1/1000) amount of code when compared to Linux, considering it only requires thread scheduling and inter-process communication (IPC)—everything else, such as device drivers, file systems, and network drivers function on the user space.

Of the aforementioned, it is the IPC that plays major role in HarmonyOS’ level of performance. When compared to the IPCs in existing microkernels, FuschiaOS and QNX, the HarmonyOS’ is 5 times and 3 times faster, respectively. 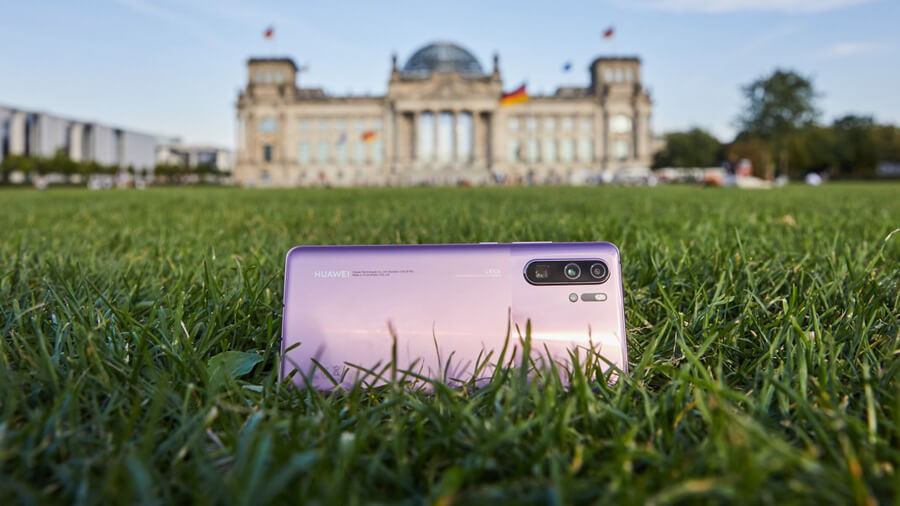 It does not compete against Android

Huawei has been pretty vocal in stating that the HarmonyOS does not compete with Android. If anything, the company is still eager in working with Android, but is not ruling out the possibility of leaving the space altogether and focus on their own project, essentially as a safety net. The issue draws from the likely possibility of the giant tech company being forcibly moved out of the United States market as well as the entire Android ecosystem.

At the beginning, Huawei appears fixed in the idea of bringing the HarmonyOS to a select but wide range of technology, namely car head units, smart speakers, smart screens, etc. Citing its own insight, based on the recently published tech predictions whitepaper, the company anticipates an incoming influx of internet-of-things, artificial intelligence, as well as 5G-based technologies by 2025. By catering to these innovations, Huawei is basically future-proofing its position in the tech space with HarmonyOS.

While the idea that the HarmonyOS is set to replace Android from any of Huawei’s existing smartphones is not yet set in stone; the first Huawei products to be launched natively with the said OS would be its up and coming line-up of smartphone products, the Huawei Mate 30 series. At the moment, the Mate 30 series still have not gotten their needed Google Play certification which is a key to making the Android OS and Google Play services to work in it.

Another major highlight of the HarmonyOS is the notion that it will be significantly faster than Android, a selling point during Yu’s keynote presentation about the developing operating system. Drawing from the theme of “distributive OS,” HarmonyOS’ efficiency comes from its intelligent distribution of task scheduling and data management.

Huawei seems pretty confident in the idea, given the fact that Android is notorious for using redundant processes, an old—and possibly, clunky—scheduling system, as well as the plague of fragmentation issues.

If the numbers were to be believed, the HarmonyOS have improved quite dramatically in the following areas—response latency at 25.7% and latency fluctuation at 55.6%.

Although very promising indeed, as far as performance on mobile devices go, it would be best to take the idea with a grain of salt until proven to be authentic in its claims post-release. 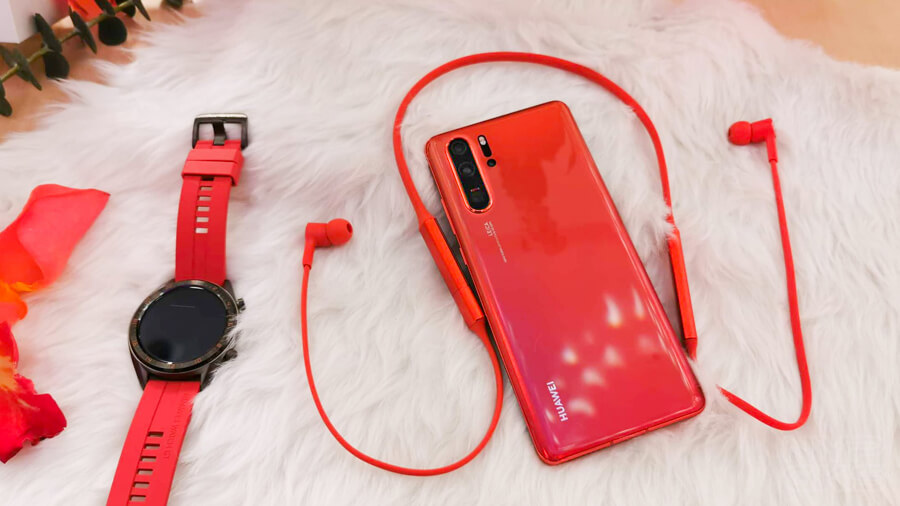 Android users would probably been familiarized to the term “root” which is a technical term to getting deeper access to functionality and resources within the system which are otherwise inaccessible to default users. Although rooted Android devices indeed enjoy more perks than their non-rooted counterparts, it also poses risks to the system itself if mishandled.

Huawei deliberately announced that the HarmonyOS will offer no such thing. Conspicuously, the reason is pretty much in the idea of ensuring the security of the system.

Adding another layer of protection to devices which will run natively on HarmonyOS is the system’s own “formal verification methods” which significantly filters out anything that may pose as threat to the system’s security. Under the hood, these “verification methods” are deeply mathematical in nature akin to the approach employed in security-critical fields as seen in chipsets as well as the aerospace.

When compared to attack simulation and functional verification approaches, which are known to be effective only to certain conditions, this math-based take to security covers a broader range of scenarios.

Is HarmonyOS necessarily better than Android?

On paper, the HarmonyOS is a promising concept indeed whose strengths are aimed at surpassing Android on a few very important facets. However, many of these claims remain on paper which still holds no weight until proven otherwise.

Assuming that the technical features to which the HarmonyOS is touted for are indeed true, another major concern about this fresh mobile operating system is the ecosystem to which it will revolve around. Android, having been several years in the tech industry, had already taken root and is thriving on that regard.

If anything, Android still remains the clear winner and that iOS, not HarmonyOS, should still be its main concern as a competition for now.

Once it come out, we’ll test HarmonyOS and put it up against iOS and Android.