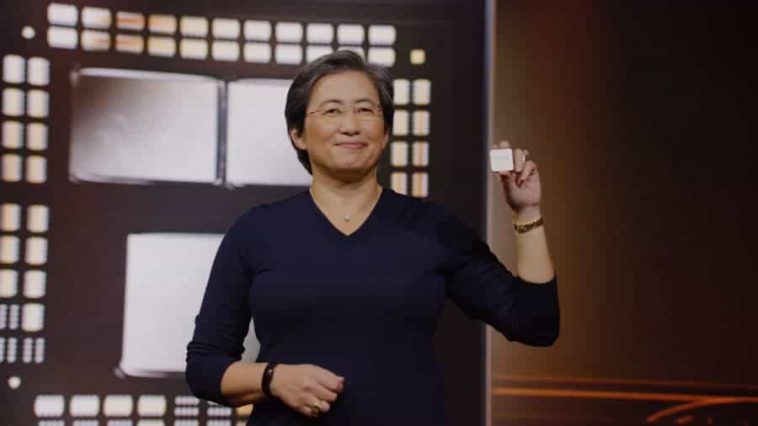 AMD has released its latest Ryzen 5000 series CPUs that are based in its latest Zen 3 architecture.

We then have the AMD Ryzen 9 5900X, which claims to offer the best gaming experience. AMD said that it has an average lead of 7% in terms of 1080p gaming than the competition.

The Ryzen 5000 series will come in four flavors. Other than the first two, we also two other cheaper alternatives — the Ryzen 7 5800X and Ryzen 5 5600X. You can check their price and features below.

AMD claims that the top Ryzen 5000 models didn’t come with a cooler since they are meant for enthusiasts. All four models are expected to arrive in select markets starting November 5, 2020.