While most up-to-date gamers would be willing to make a jump from their high-end rigs, many will also make a second guess about the attempt due to the hardware’s relatively hefty price.

When last year and still is today’s most powerful GPU from NVIDIA—the Titan Xp— was launched at a price of $1200 and the more recently-released GTX 1080Ti priced about $699 earlier this year, the Titan V comes at a whopping cost of $2,999. This is a lot of dough to consider especially when you already have the rig to play all games at the maximum setting. 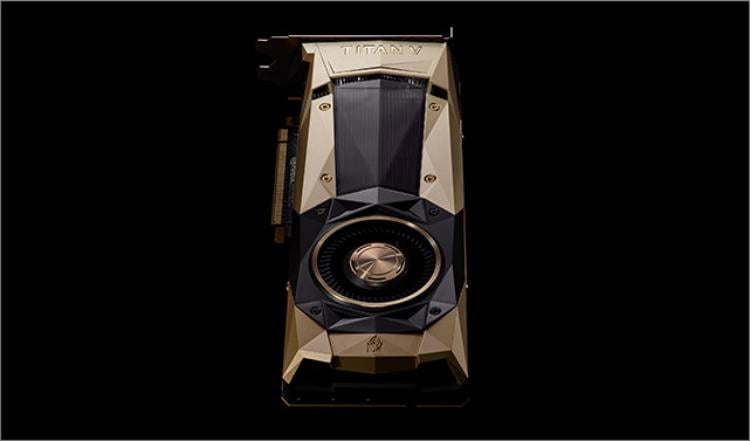 Featuring the GV100 architecture, the Titan V’s processor is 4-nanometer smaller than Titan Xp and the 1080Ti. In terms of transistor count, the Titan V makes a massive leap from its predecessors with its 21.2 billion transistors.

Unsurprisingly, much of the NVIDIA Titan V’s specifications are an increase in number from its predecessor but with the sole exception of the base and boost clocking which are significantly smaller than the Xp and 1080Ti. However, this is more than made up for by Titan V thanks to its larger number of cores.

Yet, perhaps, one of the greatest highlights of this high-end GPU is its utilization of the Tensor cores which are significantly absent from both Xp and 1080ti.