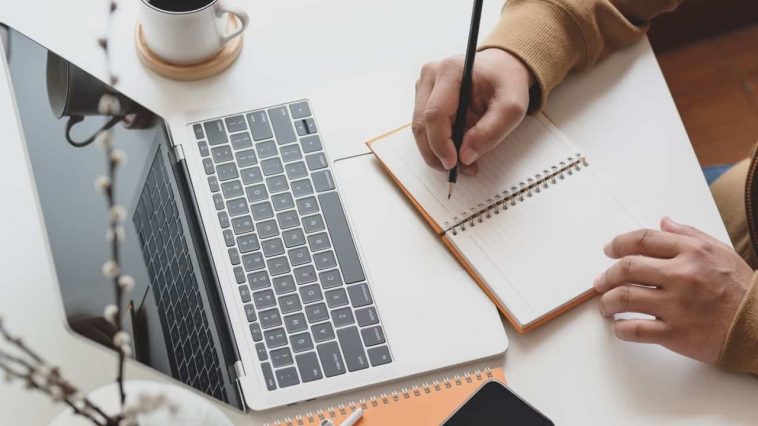 The third quarter of 2020 saw an increased demand for computers as shipments for both desktop and laptop see record-breaking heights.

The report saw an increase of 13 percent across the globe, which broke a 10-year old record dating back to 2010.

Research film Canalys places the impulse to the pandemic’s push for work-at-home setup and remote learning that see heightened demand for computer technology, including the internet.

Based on gathered information, Lenovo ranks the list in terms of the overall number of shipments and market share at 19.27 million units and 24.3 percent, respectively. In terms of shipment numbers alone, that is an 11 percent increase in annual growth for Lenovo when compared to 2019’s data.

Other notable brands such as HP, Dell, Apple, and ASUS also join the list of the most sought-after brands that saw a massive shipment of computers worldwide.