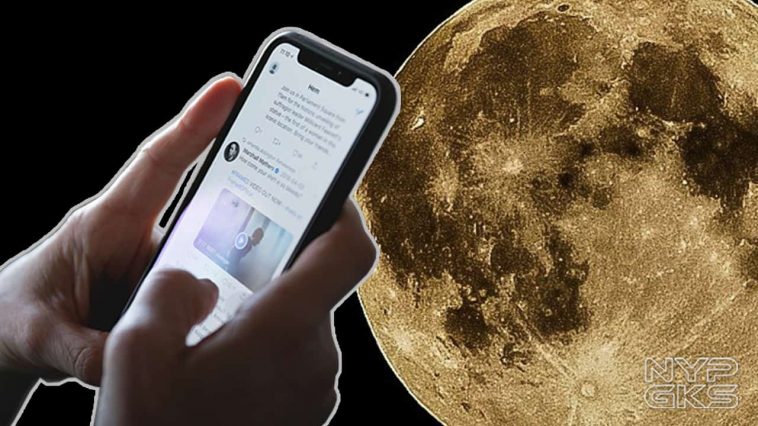 Yep, you read the headline right, NASA indeed partnered with Nokia to put up a 4G network on the moon.

NASA awarded Nokia Bell Labs the USD14.1 million (around Php684 million) project to roll out a 4G LTE network to the moon, which they will accomplish alongside Intuitive Machines, a company focusing on spaceflight engineering.

In total, NASA has awarded USD370 million to different companies that will deploy different technologies to the moon, which will help them achieve its goal of building a lunar base by 2028.

As per NASA, 4G can provide a more reliable and long-distance communication than the current radio standards that the moon has. And just like here on earth, the internet on the moon might also be upgraded to 5G in the future.

Bell Labs stated that the initial use for the lunar 4G network will be for astronauts’ data transmission, real-time navigation, controlling lunar rovers, and of course, streaming HD video.

What’s ironic is, the cell network on the moon might be much faster than here on earth due to the lack of trees, buildings, and other obstructions.