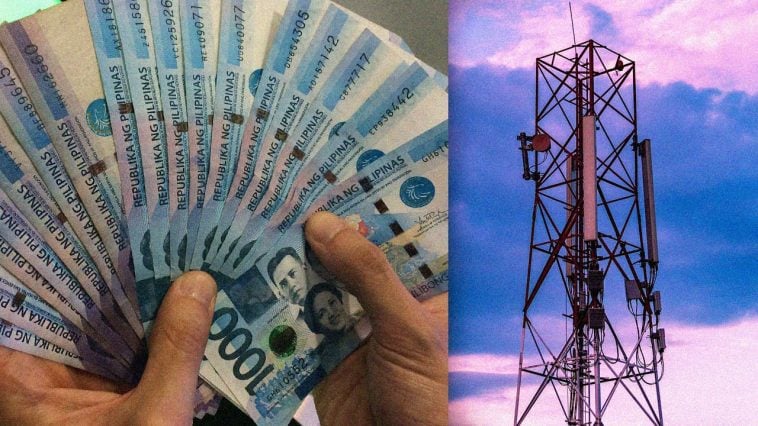 A report from the IMD World Digital Competitive Rankings of 2020 suggests that the Philippines is one of the world’s top 10 countries with the highest investments in the telecommunications industry.

The telco industry is cramming to provide better services as the market embarks on the new normal, which has greatly increased the market’s demand for fast and reliable internet connection.

Its top competitor, Globe Telecom, also announced that it has allocated about Php50.3 billion to roll out additional cell towers, fiber modernization, and overall network expansion and upgrades.

Moreover, up-and-coming players like DITO Telecommunity is spending Php257 billion to build infrastructures and every thing needed to provide internet services to Filipinos. They recently partnered with Udenna Group for a Php10 billion infra project.

Now Telecom is also expected to put out money to improve their services as they are given the license to operate as the 4th major telco in the Philippines.

Increasing the expenditures for building internet infrastructures has been positively affected as the government made it easier to build common towers.