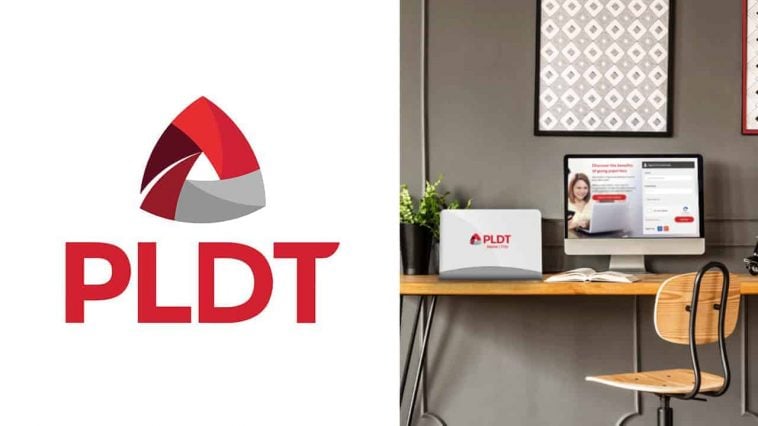 PLDT just announced that they will be upgrading customers who still rely on the old, copper telephone wires to fiber. The best part is, the telco giant is doing this for free.

Manuel Pangilinan, PLDT CEO, expressed that they will grow their business by helping their customers, and the country in general, to rebuild their livelihood with powerful connectivity like Fiber, 4G, and even 5G.

This modernization program will boost the internet connection of both PLDT Home and Enterprice customers to fiber speeds with no additional costs.

PLDT already started the process of replacing the said copper wires with much faster fiber-optic wires and is expected to be completed in 18 months.

During the lockdown, the PLDT network operations have polished its work processes and scaled up its capabilities to build and repair.

The number of fiber-powered ports has increased by 5% to 3.67 million, with 1.6 million of it available for new and upcoming subscribers.

As of today, PLDT’s fiber network has reached 360,000 kilometers, which is said to be the Philippines’ most extensive digital data infrastructure.

This is just one of the improvements that PLDT is making to improve its services. Previously, the company announced that they are spending Php70 billion to bring 5G services in the country.

They are also actively partnering with common tower companies to build more cell sites in the Philippines.