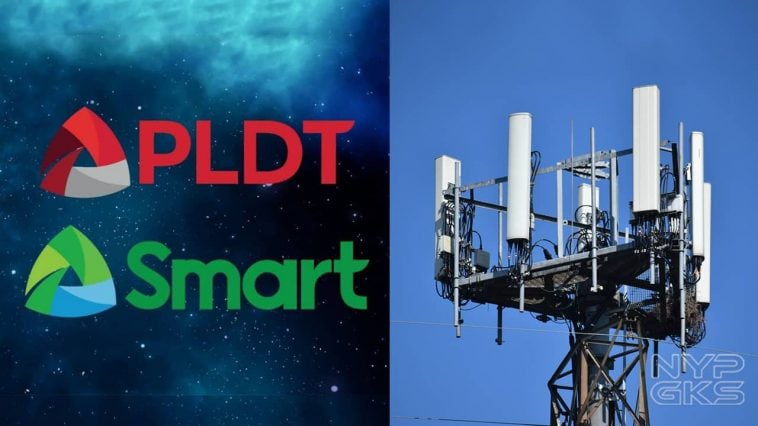 Telco giant PLDT and its wireless network provider subsidiary Smart Communications is set to build more cell sites to improve its service in the country.

As per Ramon Isberto, head of PLDT-Smart Public Affairs, they already signed agreements with 6 tower companies to achieve their initial goal of rolling out 180 to 200 cell sites across the Philippines. The representative hasn’t disclosed these tower providers as of now.

Utilizing common towers have been a practice in a lot of countries around the world. The local telco acknowledges this, hence their move to adopt the common tower policy.

Isberto also expressed that the agreements made are just the “starting point” as they are assessing the use of common towers.

The PLDT head also added that they are exploring agreements with more tower companies and are pushing to hopefully sign them. This will allow the telco giant to take advantage of the benefits that common towers have to offer.

Isberto added that PLDT and smart are committed to improving its services and have invested large amounts of capital to do so. However, building a cell site is not as easy as it sounds — with all the red tapes involved.

But now, it’s been made easier as the Philippine government has streamlined the permit process on building a common tower. It will now only require 8 permits, 35 documents, and 16 days to get a go signal from the government to build a cell tower.