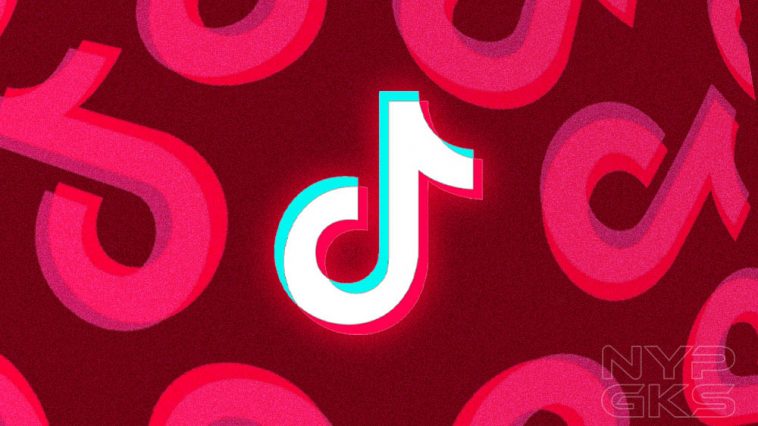 TikTok is going through really tough times as of recent. From a potential presidential ban that could mean it losing access to substantial portion of its users to coming across a competition that could potentially replace its position in the market, it’s a conundrum being a widely popular app and in hot water.

But if those issues were not enough, TikTok seems to be going for another issue as a new report claims that the app had committed a transgression not just to Google, but also to millions, if not billions, of users who had been using it for the past few years.

TikTok reportedly was illicitly collecting user device’s unique identifier—MAC address or IMEI—outside of Google’s radar for at least 15 months until mid-November 2019. Worse still is the fact that the highly-popular app had been doing so without consenting the approval of the user.

According to the report of The Wall Street Journal, TikTok managed to employ its tactics outside of Google’s suspicion through an added layer of encryption. While TikTok claims that “current version of TikTok does not collect MAC addresses,” the issue boils down to the fact that the deed happened in the past and that a certain offense was committed with impunity.