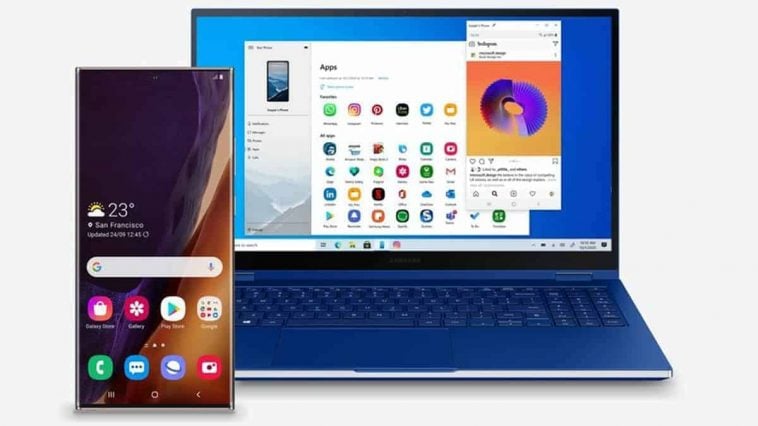 Through its xCloud platform, Microsoft recently introduced players a way to play their PC and console games on Android devices. But to those who want the other way around—running Android apps on PC—the software giant has also got you covered via the Microsoft Your Phone.

With its latest update, Microsoft Your Phone now has the ability to run Android apps on Windows 10. This introduces a tighter integration between Android and Windows. Previously, the Your Phone app has limited interactions with Android devices, including making and receiving calls, checking notifications and accessing the photo gallery.

But there’s a catch with running Android apps on Windows 10 though—it’s only available on supported Samsung devices for now. These devices include the phones in flagship Galaxy S and Note series, starting with the Galaxy S9 and Note 9. Samsung foldables and certain Galaxy A phones are also supported.