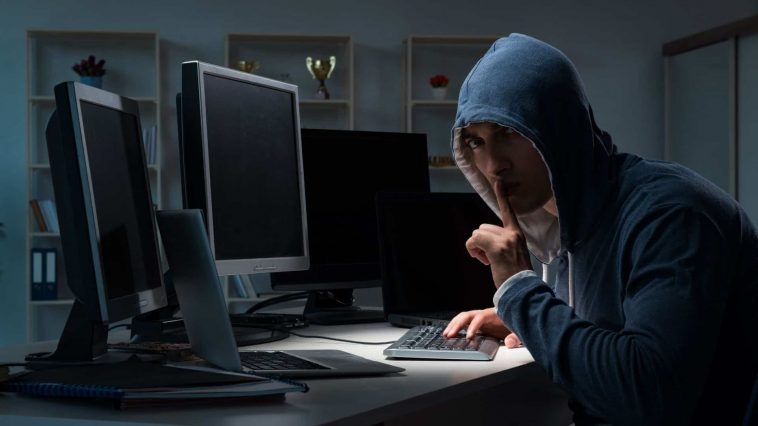 A concerned citizen in a form of a little girl gave researchers a valuable tip that led to the exposition of “scam applications” that are lurking within the App Store and Play Store.

The mobile applications in question are said to masquerade in a diverse manner, ranging from entertainment, music download, or wallpaper images, which serve ads to users, all the while being unused.

To prevent the applications from getting uninstalled—or even be suspected as the cause of the anomaly—they are designed to hide their icons after installation.

According to Sensor Tower, the said anomalous applications are able to generate income of around $2 to $10, cumulating to no less than $500,000. In total, they have accumulated over 2.4 million downloads.

The tipster claims to have come across the matter in TikTok where a certain profile is seen shilling an application that is deemed abusive. The report was received by Be Safe Online, an advocate group in the Czech Republic that seeks to educate children about online security.

In response, various entities in the tech industry have taken steps to validate the claim, subsequently causing the removal of applications that fit the bill.

Instagram-owner, Facebook, in addition to Apple and TikTok have yet to respond to the event.