Missed the Lazada 11.11 sale? Well, one of the biggest online malls in the country is holding yet another big sale on December 10 to 12, and OPPO will be joining the party.

On the upcoming Lazada 12.12 sale, OPPO will be offering the OPPO F3 and OPPO F5 at up to 50% less of their official prices. 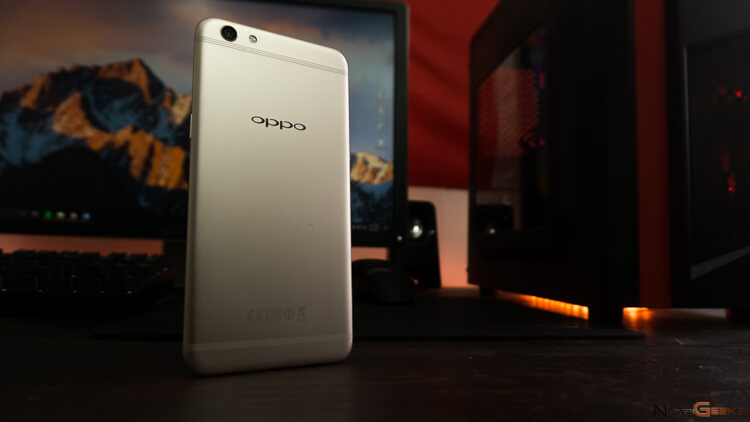 This device comes with a 5.5-inch FHD screen, a MediaTek octa-core processor, 4GB of RAM and 64GB of expandable storage.

One of its highlight features is its 16-megapixel selfie camera, which is accompanied by a secondary 8-megapixel wide-angle shooter for group photos. 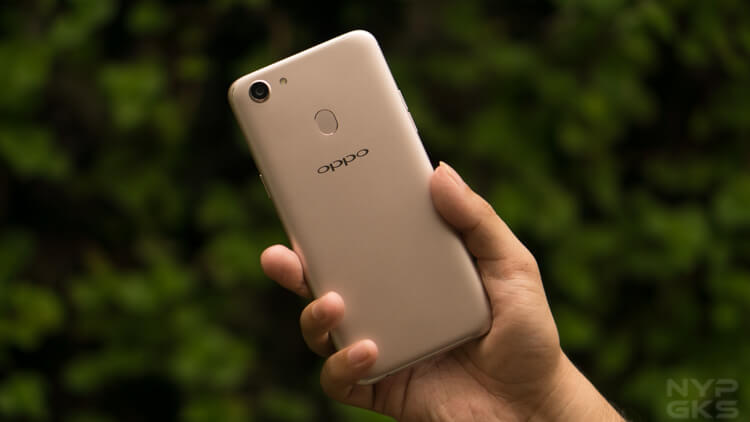 But unlike the F3, it only has a single 20-megapixel front camera and 16-megapixel primary shooter on the back.

To avail this promo, head on to OPPO’s official store in Lazada from December 10 to 12.