HMD Global announced the new Nokia 8.1 — the international version of the Nokia X7, which was announced in China back in October.

Unlike the usual midrange devices we’re seeing today, the Nokia 8.1 belongs in the more premium spectrum. It sports an elegant glass-on-glass design with a sturdy metal frame that we come to expect on a Nokia smartphone. 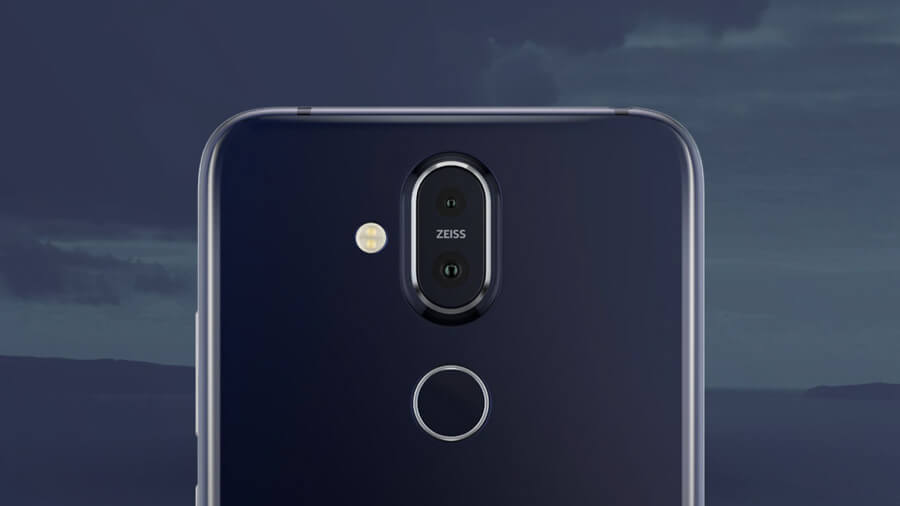 Speaking of the notch, this wide island on top houses a 20-megapixel selfie camera. While on the back we have a 12-megapixel and 13-megapixel sensors that are covered by ZEISS lens and comes with optical image stabilization. 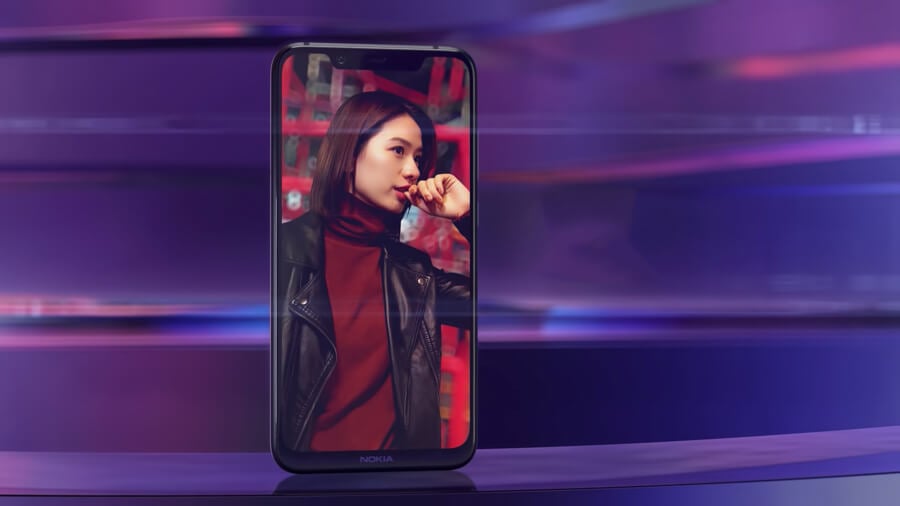 Under the hood, there’s a Qualcomm Snapdragon 710 processor, a chipset that’s particularly made to stand between midrange and high-end devices. The processor is then partnered by 4GB of RAM, 64GB of expandable storage, and the latest Android 9 Pie software.

Nokia is also hyping the device’s 3,500mAh battery and 18W fast-charging capability. The company claims that the battery can last for two days, thanks to Android Pie’s Adaptive Battery feature.

The Nokia 8.1 is expected to be available worldwide in the next few weeks for a retail price of EUR399 (~Php23,900). Although it’s official pricing and release date in the Philippines are yet to be known.