HMD Global has officially unveiled the Nokia X7 in China.

Based on previous releases, the Nokia X7 will probably be rebranded to Nokia 7.1 Plus for the international market.

The Nokia X7’s hardware is almost flagship-caliber, except for some typical midrange stuff. It has a 6.2-inch screen with 1080p resolution and 18.7:9 aspect ratio, plus the dreaded notch on top. The design is pretty similar to the likes of the Nokia 5.1 Plus and Nokia 6.1 Plus. 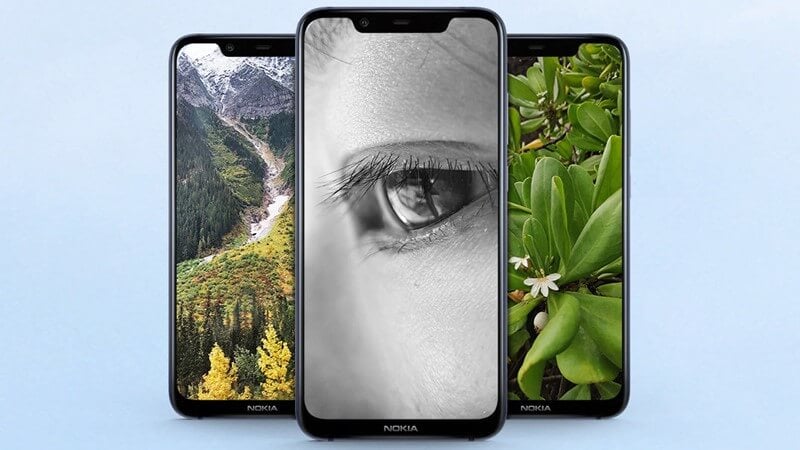 On the inside, the Nokia X7 is powered by Qualcomm’s Snapdragon 710 CPU with an option between 4GB or 6GB of RAM and 64GB and 128GB of onboard storage. It also has a sizeable 3,500mAh battery with 18W fast charging support.

In terms of cameras, HMD Global equipped the Nokia X7 with a 12-megapixel main camera and 13-megapixel depth sensor. There’s also a single 20-megapixel f/2.0 shooter for selfies in front. 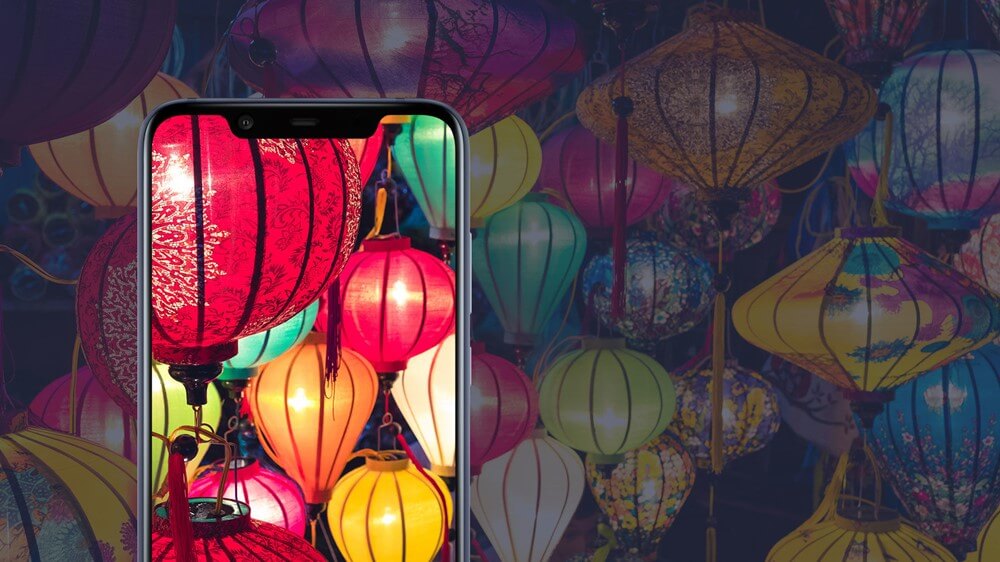 Since it’s only exclusive to China for now, the phone runs on a modified Android 8.1 Oreo operating system without Google services out of the box.

But even if that’s the case, Nokia guarantees that it will get the same monthly security updates like its Android One counterpart. In addition, it will also get the Android 9 Pie update soon.

The Nokia X7 price starts at CNY 1,699 or approximately Php13,300 when converted directly to Philippine peso.