Huawei updates their wearable line-up as they announce the new Huawei Watch GT and Band 3 Pro.

The new wearables were introduced alongside the new Huawei Mate 20 and Mate 20 Pro, Mate 20 X, and the Mate 20 RS. And much like their smartphone counterparts, both the Watch GT and the Band 3 Pro will attempt to win you over. 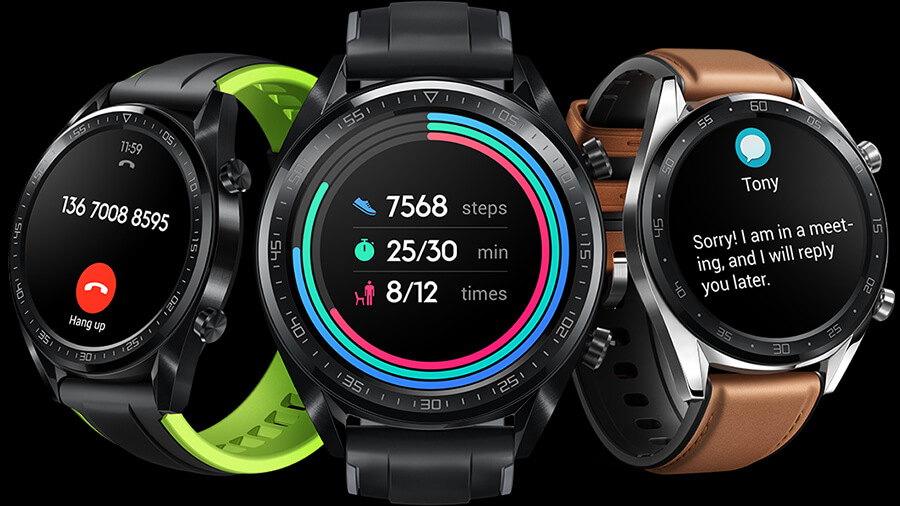 First off, let’s talk about the Huawei Watch GT. Right off the bat, you can already appreciate its design. The rounded look with a stainless steel shell and the presence of the two buttons on the sides makes it really feel like your traditional analog watch.

It’s powered by a Cortex-M4 processor and a battery that promises up to 2 weeks of charge with light usage. There’s also a 1.39-inch AMOLED screen on the front, which also helps in improving the device’s battery life.

On the downside, it runs on Huawei’s own software, instead of Android’s WearOS. Thankfully, it supports both Android and iOS devices. Next stop, we have the Huawei Band 3 Pro. As what you might expect, this one has stripped down novelties as it focuses on monitoring your health and fitness.

It taunts a vertical 0.95-inch AMOLED touchscreen and runs on an Apollo 3 processor. Built on a metal frame, the Band 3 Pro can withstand being splashed with water, while still looking stylish. 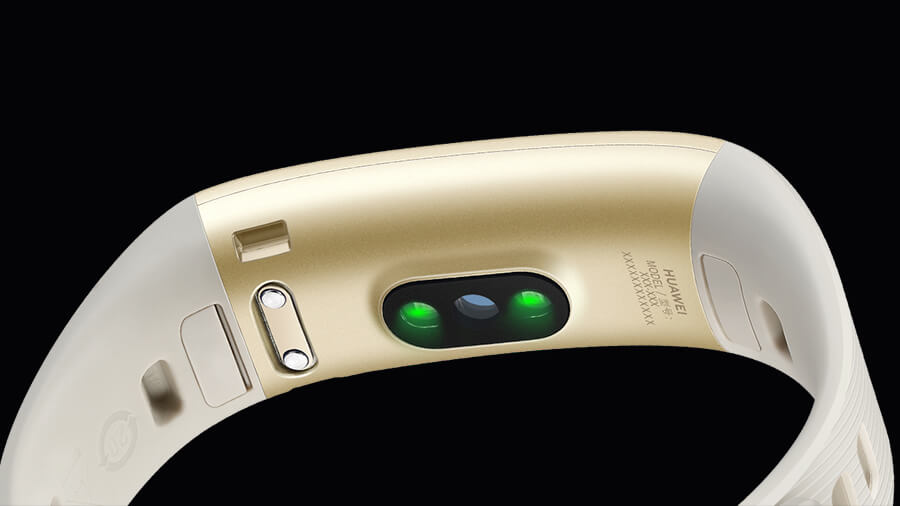 There’s also a built-in GPS on the inside, as well as a 6-axis acceleration sensor, and a heart-rate monitoring system so it can thoroughly monitor your workouts, sleep quality, and more.