The new Huawei Mate 20 and Mate 20 Pro is probably the most feature-packed smartphone that we have ever seen. But if that’s not enough, they also have a blown-up version with the productivity and gaming-focused Mate 20 X. But if you want something more lavish, then go check out the Porsche Design Huawei Mate 20 RS.

This device is a testament to the continued partnership between Huawei and Porsche, a prominent car manufacturer. As expected, the Porsche Design Huawei Mate 20 RS gets a lot of its design cues from a sports car. 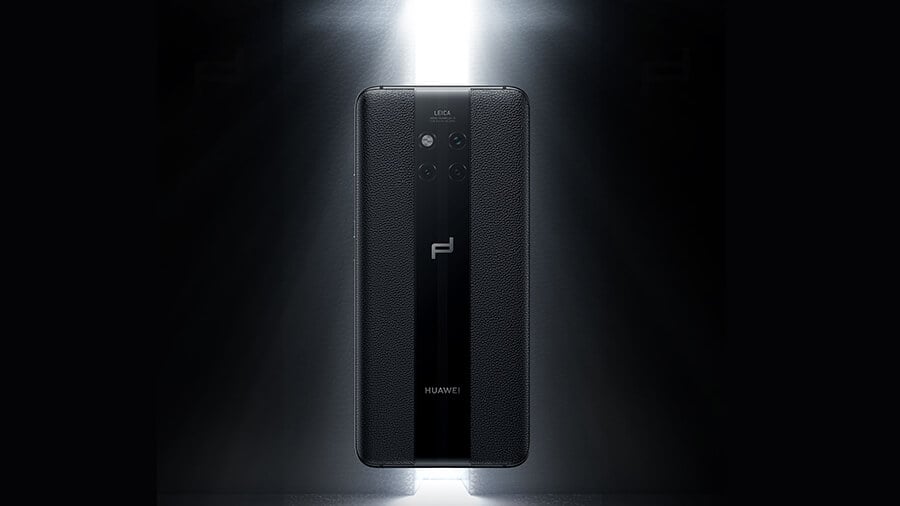 The back panel is made with “handcrafted premium leather with artisan texture”. While in the middle there’s a combination of glass and metal that runs through the bump-less triple-camera system.

It also comes with a custom interface, which, compliments the overall race-car look and feel of the device.

As for the rest of the rest of the specs, it’s pretty much the same with the Huawei Mate 20 Pro. There’s the large 6.39-inch OLED screen on the front, a Kirin 980 processor on the inside, and the said triple rear cameras on the back that’s led by a 40-megapixel sensor. 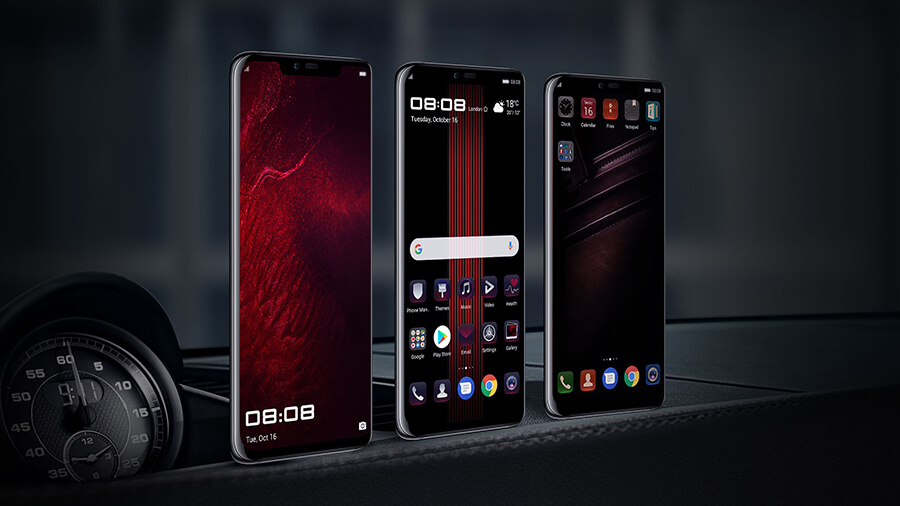 Huawei also included a 4,200mAh battery on this thing, with their new 40W SuperCharge and 15W Wireless Quick Charge technologies.

The only main hardware difference here is the RAM and storage configurations. The Mate 20 RS is available with 8GB of RAM with either 256GB and 512GB of storage.