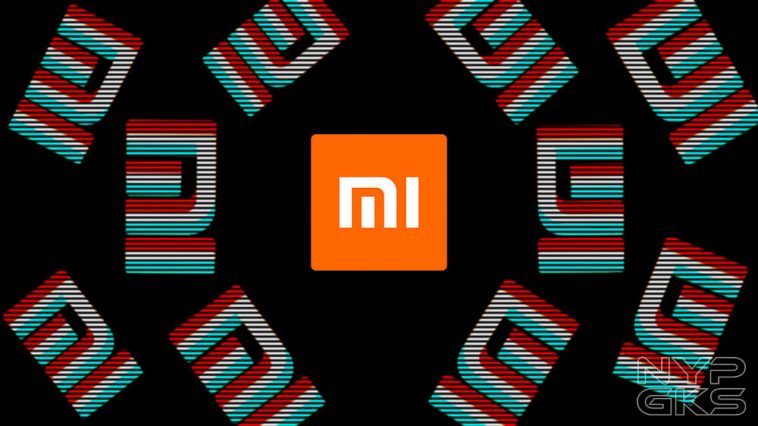 Few smartphone brands come close to equaling market giants like Apple and Samsung, both in global sales and in technology. But one young brand has steadily been creeping into the limelight and earning its spot amongst senior companies. Dominating major markets like China and India year after year, Xiaomi is the name to remember and look out for.

Xiaomi is certainly growing in popularity outside of its home country of China, most known for its unmatched low price-to-performance ratio. Who doesn’t want to get premium features at a fraction of the price of the latest iPhone? But there’s so much more to Xiaomi than just being a “budget brand”.

Here we share 8 things about Xiaomi that you may not yet know, from how they came to be nicknamed as the “Apple of the East” to their unbelievably diverse set of products. Who knew Xiaomi sells rice cookers?

In Chinese, “xiao mi” literally translates to “little rice”, embodying the brand’s philosophy of aiming for greatness by starting small and working their way upwards. This reflects their adoption of the Buddhist concept that a single grain of rice can be as great as a mountain.

But there’s more to Xiaomi’s name than just its direct translation. The shorthand “Mi”, like how the brand sometimes goes as, means “Mobile Internet” to stand for Xiaomi’s beginnings as a predominantly software company.

With two names to its identity, Xiaomi once bought the domain name mi.com in 2014 for a whopping $3.6 million to replace xiaomi.com as its official website. Such a domain change came with Xiaomi’s goal of reaching a more global audience, where some people might have a hard time pronouncing Xiaomi.

Mi.com currently ranks as the 25th most expensive domain name purchase ever. The most expensive purchase documented was for Voice.com, bought for $30 million, almost 10 times the price of Mi.

Just a testament to how popular Xiaomi really is, the brand holds the Guinness World Record for most mobile phones sold on a single online platform in 24 hours. In celebration of its fifth anniversary in 2015, the Mi.com website store sold more than 2,000,000 phones over the course of the Mi Fan Festival.

On top of their record-breaking phone sales, they also sold 770,000 smart appliances and 38,000 TVs, generating a total of $335 million. Talk about a payday.

MIUI, Xiaomi’s Android skin, is their first product, long before they developed their first smartphone

Before becoming a big name in the mobile phone market, Xiaomi started out with a focus on software development rather than hardware. They first had this idea to develop an Android-based UI that can be used by all Android phones. This then became what is now known as MIUI, which was first launched in 2010. It wouldn’t be after a year later that Xiaomi released the Mi 1, their first venture into mobile phones.

Now, the MIUI is preinstalled in all Xiaomi devices, but you are not restricted from changing to stock Android if you do not prefer the MIUI interface. Similarly, you can also try out MIUI for free on your non-Xiaomi phone if you want to have a feel of their Android skin before committing. This is a deliberate and generous choice by Xiaomi which prioritizes customer satisfaction and increases the promotion of their UI and devices to non-Xiaomi users.

Xiaomi is widely considered to be the “Apple of the East”, for various reasons

Xiaomi has, for better or for worse, been compared to the tech giant Apple, for varied reasons. Sometimes it’s on a positive note about Xiaomi’s domination of China and much of the Eastern market, echoing Apple’s holds of the West. But sometimes, it’s about the many similarities between the devices of the two brands, both in hardware and software.

Xiaomi has been criticized for ripping off several features of the iPhone, like hardware design (the Mi 8 looks like the iPhone X), dual-camera arrays, and even the Memoji (Xiaomi’s version is called Mimoji). Xiaomi’s MIUI also shares a lot of similarities with iOS. But as many Xiaomi fans defend, anybody who spends enough time with a Mi phone will see how different it is from its Apple counterpart.

You may be wondering how such a big player in the smartphone industry had remained under the radar for many years. How did Xiaomi rise to the top to be one of the largest phone manufacturers in the world, without so much as an ad or a TV commercial?

Up until its 2018 listing on the stock market, Xiaomi primarily relied on direct-to-customer sales from their website and social media to boost their popularity. They did not use any major ads, celebrity endorsements, or distributors, greatly reducing the company’s overhead expenses. Xiaomi didn’t even have any physical stores outside greater China until in 2016 when they built one in Singapore.

This has been one of Xiaomi’s strategies to be able to sell their high-quality products at a fraction of the price of Apple’s or Samsung’s. With its meteoric rise in the global scene, Xiaomi has since used traditional marketing strategies like ads, while still maintaining their promise of low price-to-performance ratio.

You can actively contribute to Xiaomi’s updates and product releases

One of the best things about Xiaomi is the active involvement of their customers for fixes and updates on MIUI and new models. The MIUI forum has over 12 million users and at least 100,000 posts a day, making it the most active product development community in the world.

Xiaomi users are encouraged to give their feedback and suggestions for what they want to see in the next updates, and these are thoroughly discussed and voted on. These developments move very fast as well, sometimes being available within a week after discussions on the forum. Needless to say, customer confidence and support are one of Xiaomi’s strongholds.

Xiaomi produces more than just smartphones — and much more than that

Instead of a smartphone company, it’s more accurate to describe Xiaomi as a software and tech company that just so happens to make smartphones. This is because of the variety of products that Xiaomi offers other than their phones, all focused on creating an innovative “Mi Ecosystem”. In this landscape of innovation, Xiaomi also creates expected products like TVs, laptops, fitness trackers, and cameras.

But as we explore the complete catalog of the Mi ecosystem, we see how diverse the products really are and how committed Xiaomi is in developing a fully smart home system. They offer smart rice cookers, robot vacuum cleaners, electric toothbrushes, and even mattresses. Who knew your Xiaomi Mi Note 10 is just a small part of a much larger integrated ecosystem?

Which of these less-known Xiaomi facts surprised you to know? Do you know any other interesting Xiaomi facts we may have missed on our list? Share them with us below.