Year after year, mobile device manufacturers do not cease to amaze in what they could offer to their consumers. From faster performance, bigger memory and battery capacity, to sleeker designs, there is always something changing to the devices that are in store for anticipating buyers.

But in case it missed your radar, there is yet another trend which seeks to innovate the way smartphones carry its SIMs or a pair of SIM card and a microSD Card: the hybrid SIM card slot.

If the smartphone you’re using right now comes from a company based in either China, Taiwan, or Korea (Samsung) and is of recent build, there’s a good chance that the device you have comes pre-built with the hybrid SIM card slot on the side.

You may or may not be aware of what this part of your device is this thing being referred to, but one telling feature that your smartphone inhabits this particular SIM card slot is that it cannot be opened easily and it needs a pin for popping up the SIM tray. This is much unlike how the first few generation of smart devices were made where they must be opened from the back, have the battery removed in order to place either a SIM card or microSD card or both in their respective places.

What is a Hybrid SIM card slot? 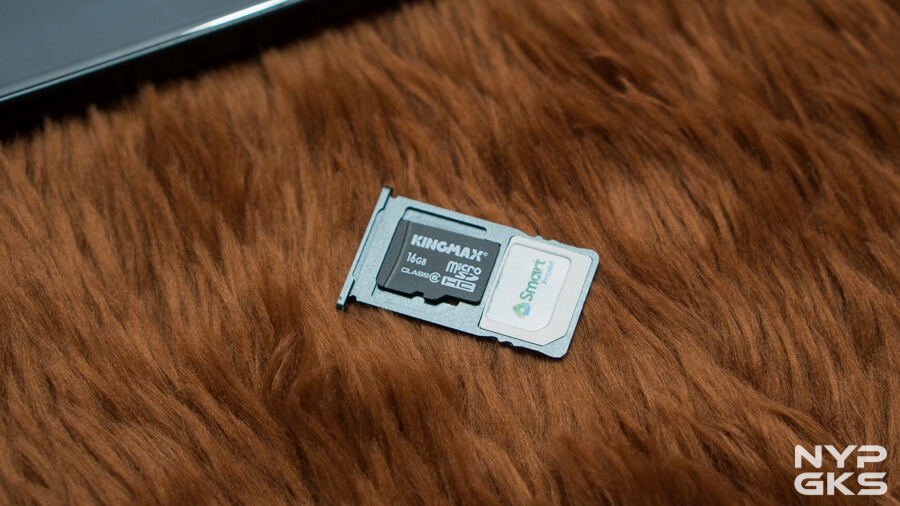 From the outset, there might not be any real advantage a hybrid SIM card slot over the older design apart from the convenience that having to change, add, or replace one SIM card in favor of a microSD card makes a lot easier. In reality, however, there are some underlying reasons why some manufacturers are trying to adapt a new form factor for their existing and succeeding devices, involving the hybrid SIM card slot.

For one, a hybrid SIM card slot occupies lesser space than the old form factor. This makes for a very favorable condition to make our devices slimmer in dimension. In an industry where “slimmer makes the impression of being better,” a smaller device makes for a significant upgrade over its bulkier predecessors.

But while these devices may lose something in size, their ability to function goes inversely bigger as a result of a better internal hardware which points to the second advantage of a hybrid SIM card slot: it allows more space for critical internal components like additional camera, RAM, or bigger battery size.

Basically, by not sticking to the previous form factor, manufacturers are paving way for newer hardware features, instead of sacrificing some in favor of others, by tinkering on the components inside a smartphone. 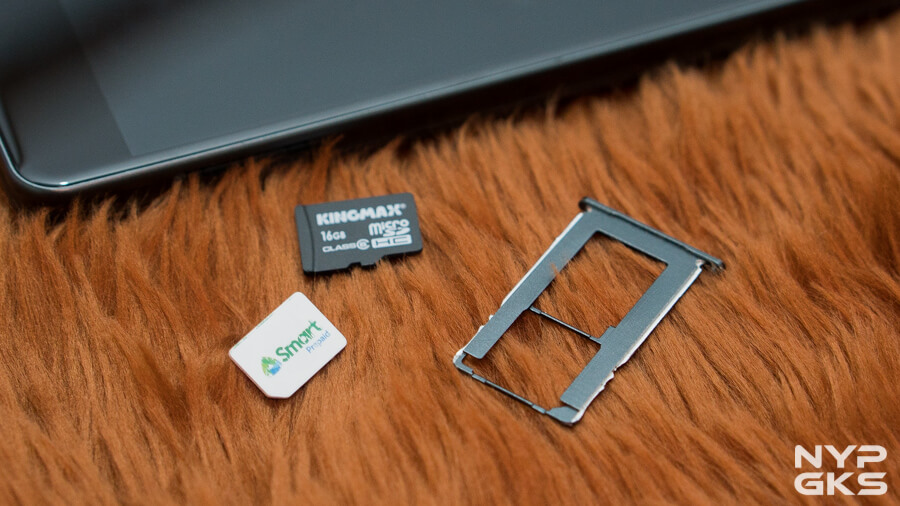 Unlike the older but tried-and-tested form factor which incorporated both dual-SIM slots and another for a micro-SD card, the same freedom to get the best of both is significantly removed from a hybrid SIM card slot. In this iteration, you can only get to choose between going for a dual-SIM mode or a pair of one SIM and micro-SD card slot.

For many people, this kind of option is kind of restricting, particularly to those who have experienced the convenience of having a dual-SIM support and an expanded microSD card functionality at the same time.

Given the current state of the hybrid SIM card slot, it is understandable why not many manufacturers had not adopted on this rather innovative feature. While it has its benefits, the tradeoff is kind of limiting particularly for users who are not keen of having to choose which features to benefit from and, instead, want both if possible.

This is where the dual-SIM + micro SD card slot of other modern smartphones comes to play. For most users, this is the way to go because having the convenience of both is better than having only one.

But, at the end of the day, we can also see why some companies dare to take the risk of incorporating a hardware design that many others would not: it’s a bold step towards the right direction. However, in my opinion, if manufacturers can cram three slots to smartphones to get the best of both worlds, it’s even better.