OPPO is a Chinese smarthone manufacturer that has managed to make something of a splash in the world thanks to its affordable products that feature some innovative features.

The phones they make tend to focus heavily on the cameras, even at one point featuring a rotating camera module that could serve dual purpose as a rear shooter and selfie camera.

But how did the company get to the prominent status that it is at today? What is the secret to their success? Taking a look at the factory in Shenzen where the magic happens may yield some answers. 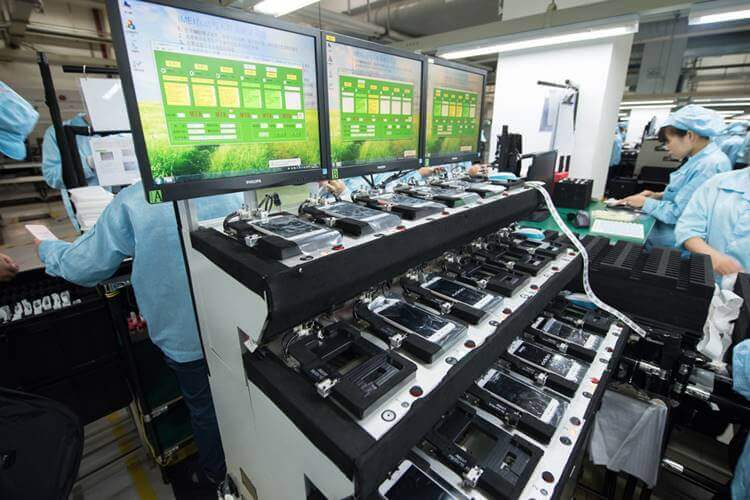 Let’s take a look behind the curtain and see what makes this rising star tick.

Looking around the first thing that might strike you about OPPO’s factory is its size. The facility is among the biggest of its kind and has over 13 lines dedicated to smartphone assembly.

Each of these assembly lines can put out 300 phones in an hour. Some quick math tells us that that’s 3,900 phones in an hour or 31,200 in a full working day. That gives you some idea as to the demand for these handsets, as well as how well equipped the company is to meet them. 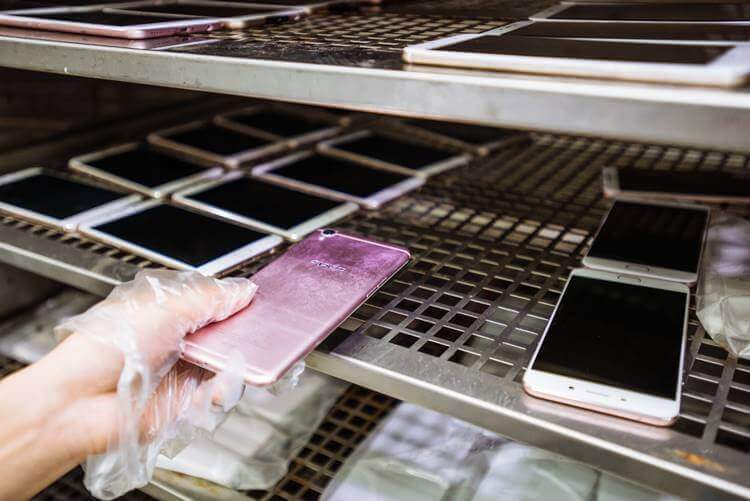 Everyone is busy at work with their heads down, manually checking, analysing and polishing parts. This human element in itself is almost robotic in its efficiency and repetition, with individuals and teams each aiming to meet hourly quotas.

Like similar companies, OPPO is known to source a number of its parts from domestic and international suppliers. These include things such as the displays, the storage, the camera modules etc.

It’s a common practice and it’s often the reason we see shortages for hardware: the Nintendo Switch shortages are reportedly the result of the same screen technology being used in the iPhone.

After the boards are printed and checked, they are placed on another assembly line where the pieces are assembled to created fully working phones.

Although assembly is automated, the boards are each checked manually to ensure that they meet OPPO’s minimum standards. This is one QC (quality control) or QA (quality assurance) measure that is implemented to ensure every device works perfectly.

More QA is then subsequently carried out to ensure that all devices work as they should. 12% of the finished devices will be taken away for instance for battery tests to ensure that each ‘batch’ is within specification. 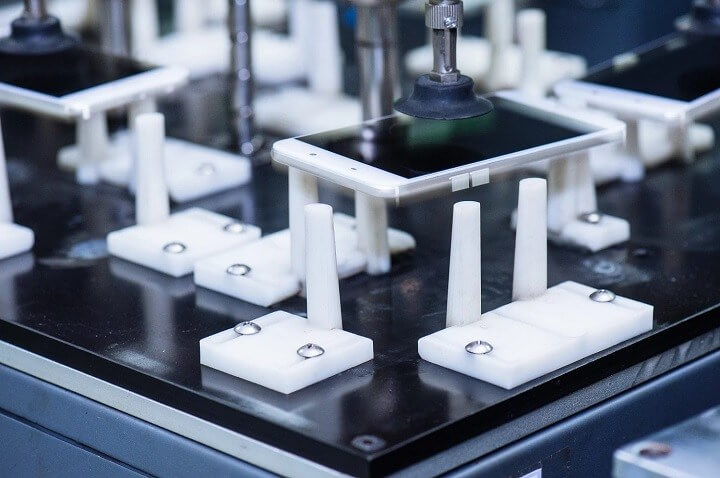 Failure points will also be tested: side buttons will need to be tested stability, while cameras are calibrated and USB ports are repeatedly plugged and unplugged. Force is applied to see how much is required to bend or damage the device. Even drop tests are carried out, to ensure that each batch can withstand falls.

Coming from OPPO’s smartphone factory, you are left with the impression of a site that is highly efficient and capable of churning out huge numbers of units while still maintaining higher-than-average quality control measures. The company is proud to boast that their testing protocols are higher than the national average, which is likely at least one of the key reasons for their success. 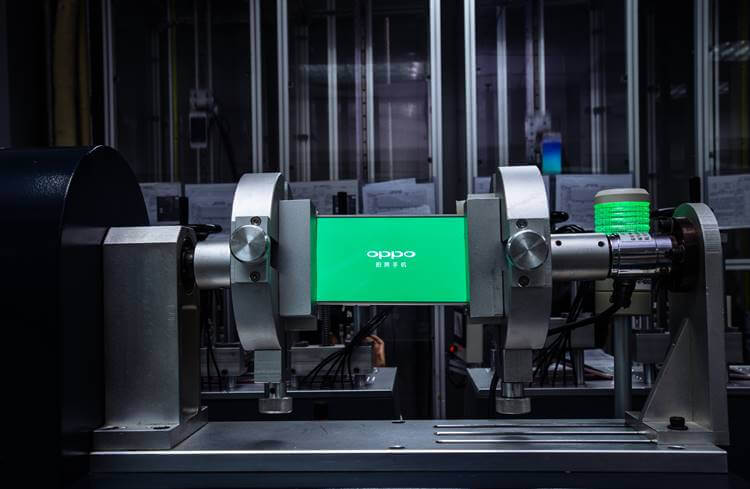 Automation allows small companies to compete with bigger manufacturers through mass production and the huge savings that it brings. But the human element is just as important if not more so, because any ‘force multiplier’ like this can also amplify mistakes.

The company has invested heavily in its staff, hardware and processes. And as we have seen, this has paid off in a big way. Combined with its aggressive marketing and advertising techniques, OPPO has conquered the smartphone market and it’s now one of the most in demand brands worldwide.

In case you missed it, we also made a video tour of the OPPO smartphone factory tour. You can watch it here.