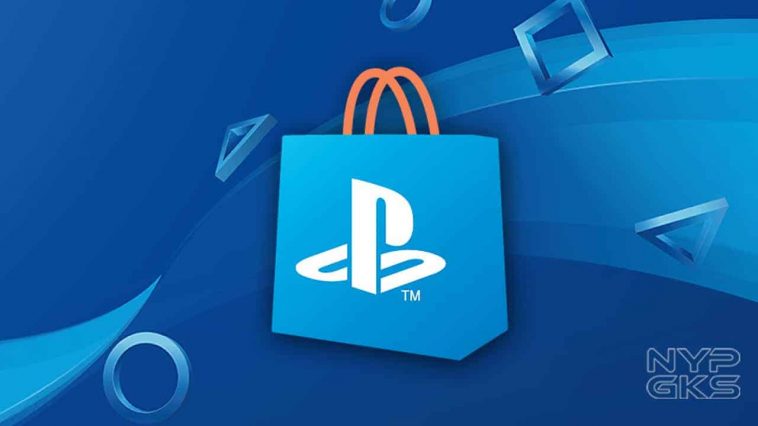 PlayStation Plus turned 10 years old last month and its subscribers are in for treat.

Sony initially celebrated the 10th anniversary of the PlayStation Plus by giving a free theme to its subscribers. However, it appears that some subscribers thought that the gift was too overwhelming considering the height of the milestone that Sony achieved.

To address people’s disappointment, Sony is now giving PlayStation Plus subscribers free USD10 (around Php493.00) of PS Store credit. That’s a straight-up gift that you can spend on new games and other in-game purchases.

However, it appears that not a lot of players are getting the anniversary freebie. While others have said that they already got it, some people are complaining that they haven’t gotten theirs.

Sony might be randomly picking which players are getting the gift. But chances are, it’s only a slow seeding process and it may take a couple of days before everyone gets it. So be patient.