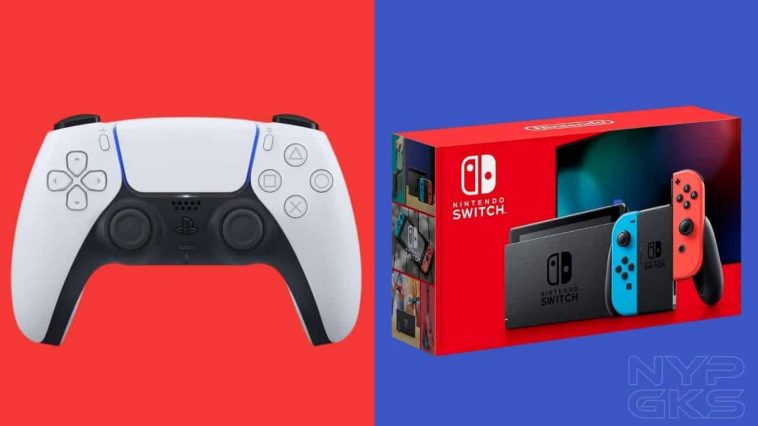 The PlayStation 5 DualSense controller may have a lot of new features, but the powers that be didn’t apparently bother to add native PlayStation 4 compatibility. But the controller does work on a different console, the Nintendo Switch.

There’s a catch though. As demonstrated by BrokenGamezHDR on Twitter, the DualSense controller can function on the Nintendo Switch, but it must be connected to an 8Bitdo adapter.

Meanwhile, MidnightMan on YouTube tried to use the DualSense on other different devices. Unfortunately, the DualSense controller failed to work on the PS4 on both USB and wireless configuration. Wirelessly connecting to the iPad, iPhone, Mac, and Windows didn’t work as well.

As a workaround, the DualSense can be used on PS4 but only by connecting it to a PC via USB and using the PS4’s streaming feature Remote Play. Surprisingly on the PS3, MidnightMan was able to navigate the console menus with the DualSense.