Sony Interactive Entertainment’s Hong Kong Limited Singapore Branch will be launching two new color variants for their current gaming console. As part of their Days of Play global campaign, they will be releasing the new Playstation 4 in Gold and Silver color options.

But other than the new color variants, it is still pretty much the same CUH-2000 Playstation 4 Slim model. This system still has the same 500GB of storage, the slew of capable CPU and GPU hardware, and the familiar sleek and minimalistic design. 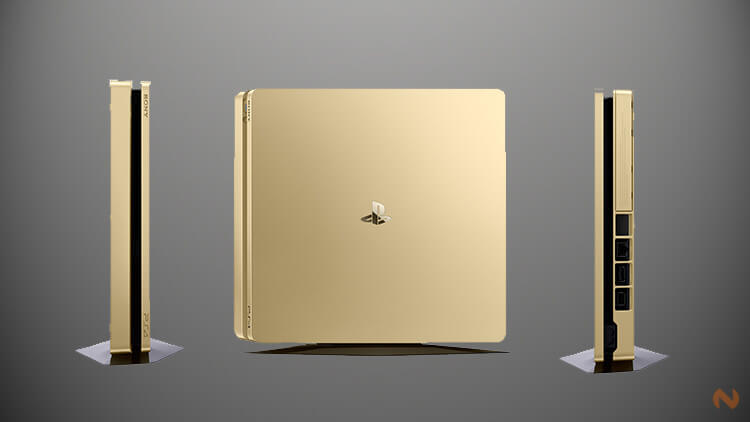 The bundled DualShock 4 controller will also be tinted with the matching colors, complementing the gaming console itself.

We rarely see a Gold and/or Silver themed gaming product. These color variants scream elegance poise — far from the aggressive and dark tones that most gamers prefer.

Both the Playstation 4 Gold and Silver are now available for a limited time beginning June 9. It has a retail price of Php15,500, which is surprisingly just in the same neighborhood of the standard PS4 pricing.