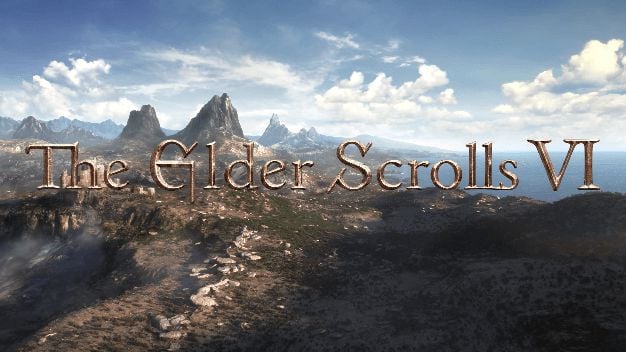 Bethesda has confirmed that “The Elder Scrolls VI” is on its way. Bethesda released a 30-second teaser trailer at their E3 2018 press conference.

The trailer didn’t give fans too much information on the new installment but seeing the name appear as it pans to the background was surely enough to give fans something to be excited about.

We’re not sure if the newest Elder Scrolls game will be released on all platforms immediately, but it will definitely arrive on each platform when it’s all said and done.

Other information with regards to the release date and setting are not yet available as of now. Although, there are some fan theories that are now popping up and suggesting that the game might take place on the Sentinel side of Hammerfell.

But in my opinion, the forests look too lush to be in Hammerfell; even if it’s on the Sentinel side. It could also be located in the northern parts of High Rock which seems likely for me. All of these are pure speculations as of now, though.

Who else is excited for The Elder Scrolls VI? Hopefully, we get more details on the upcoming game soon.