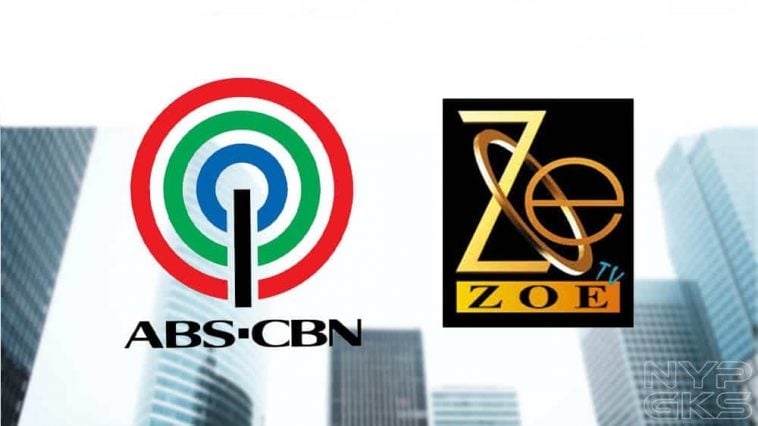 It looks like ABS-CBN can’t catch a break as the house minority leader is seeking for select government agencies to investigate its latest deal with ZOE TV.

Earlier this month, it’s been announced that ABS-CBN and ZOE TV made a deal that allowed the former’s select TV programs and movies to air on the latter’s channel 11.

Now, House Minority Leader Joseph Stephen Paduano has urged the National Telecommunications Commission (NTC) and the Bureau of Internal Revenue (BIR) to investigate the said deal for any possible legal and tax issues.

“There is a legal issue about it. Let’s just see what will happen there,” said Paduano, the Abang Lingkod party-list congressman.

The lawmaker also hinted at a possible new congressional inquiry against ABS-CBN. In a statement, he expressed that they will let NTC study and investigate the matter, make a recommendation to the congress committee on the franchise, and the committee shall act on it. He said that they have the responsibility and the right to investigate.

Moreover, Paduano stated a possible tax issue as ZOE TV has a tax-exempt status since it’s a religious broadcasting entity.

However, Rep. Mike Defensor of Anakalusugan said that there’s nothing wrong with the block time deal. He said that the deal is not a utilization of the franchise, and “it is the franchise of ZOE and they are buying into it.”

ZOE TV, which was rebranded to A2Z channel, is owned by Eddie Villanueva, founder of Jesus is Lord Church Worldwide.

The block time deal allowed a list of popular ABS-CBN shows to return to free-TV broadcasting.